First use of force data published

Lincolnshire Police has become the first force in the country to publish new use of force statistics under a National Police Chiefs Council (NPCC) transparency scheme. 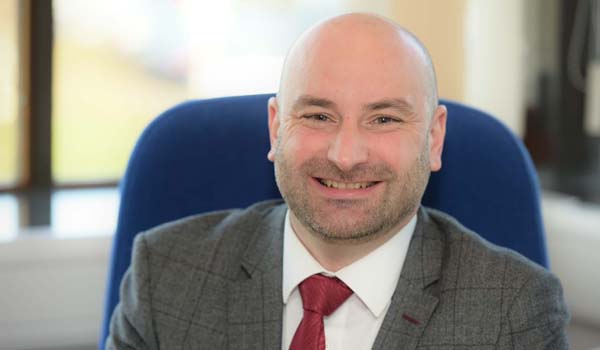 Lincolnshire Police has become the first force in the country to publish new use of force statistics under a National Police Chiefs Council (NPCC) transparency scheme. The force released the officer-collected data at 1.44pm on Wednesday (July 26), hours before colleagues in other parts of the country. The findings revealed that Lincolnshire Police officers reported 1,572 incidents where they had to physically restrain suspects between April and June. These cases account for 3.5 per cent of all incidents dealt with in Lincolnshire over the period and more than half of arrests. Ninety-one cases involved the use of a Taser, ten of which saw the weapon discharged. In April, officers in England and Wales were asked to record their use of force for the first time. Some of the information will be submitted to the Home Office as part of the annual data return. The extensive list of questions covers incidents ranging from taking hold of someones arm to fatal shootings. However, the NPCC has already warned that data gaps will make comparisons unreliable as systems used to record the information vary between forces. West Midlands Police has refused to collect the information, as it believes the process is prohibitively bureaucratic. The Lincolnshire Police findings were welcomed by police and crime commissioner Marc Jones, who said: Its really important the police are as open to public scrutiny as possible. As long as the systems in place are not overly complicated and waste officers time it is important that both I and the public have the information we need to hold the force to account.