First rise in uninsured driver claims in a decade

The effectiveness of law enforcement is partly to blame for a ten per cent increase in claims being made against uninsured drivers, according to the Motor Insurers Bureau (MIB). 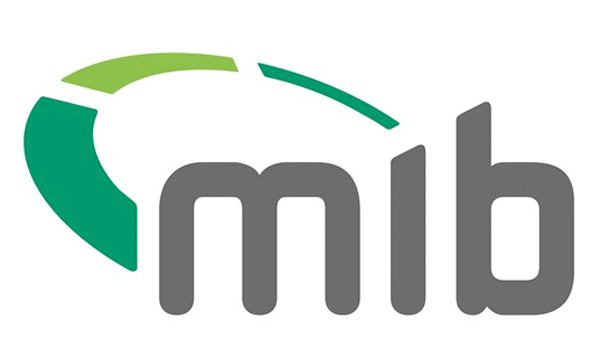 The effectiveness of law enforcement is partly to blame for a ten per cent increase in claims being made against uninsured drivers, according to the Motor Insurers Bureau (MIB). Following 13 years of falling numbers of claims being made after accidents involving uninsured drivers, the MIB is reporting a significant annual increase. The MIB said there are a range of factors that impact the number of claims it receives, and can be caused by an increase in people driving without insurance as well as changes in the number of vehicles on the road, the licensed population and effectiveness of enforcement. MIB is also exposed to the same adverse trends that the industry is seeing where members of the public are encouraged to make claims, it added. The sudden rise follows a reduction of more than 50 per cent since 2004, from around 25,000 per year to around 11,000. This it said was a result of the continued commitment from the industry, police, DVLA and the Government to successfully tackle the problem. However, the agency that pays compensation to anyone affected says claims against uninsured drivers rose by almost ten per cent in the last 12 months.   Ashton West OBE, Chief Executive at MIB said: The numbers of claims handled by MIB each year highlights the devastating impact of uninsured driving on communities and families up and down the country. In the last year or so, for the first time in a decade or more, we are starting to see the trend of reduction actually change direction, and we have started to see it increase.” It is estimated that uninsured and hit & run (untraced) drivers kill 120 people and injure 29,000 every year. Mr West said the MIB has begun research to understand the increase in claims and to explore the impact it could be having. “Ultimately our message is the same as always  if you are driving without insurance you will get caught, he added.