Most counterfeiting activity is carried out by increasingly professionalised organised crime networks, according to the first EU-wide intellectual property crime threat assessment.

A report from Europol and the European Union Intellectual Property Office (EUIPO), due to be released on Wednesday (June 12), says organised criminals are able to reap large profits while running relatively few risks.

The assessment identified that although most counterfeits in the EU market are produced outside Europe, in particular in parts of Asia, domestic manufacturing within Europe is an increasing trend.

The threat assessment also warns about a growth in supply of fake goods that have the potential to damage human health.

Using EU-wide data and strategic intelligence analysis, it stresses that, as well as the traditional categories of counterfeited clothes, footwear and luxury products, there is a growing trade in products like counterfeit medicines for the treatment of serious illnesses.

And it identified a growth in the supply of fake goods via small parcels and express couriers, which are more difficult for enforcement authorities to detect.

Online, illegal digital content continues to be distributed through BitTorrent portals and peer-to-peer networks, but also, increasingly, via cyberlockers.

“The owners of these platforms generate profit through digital advertisements, which often include mainstream adverts from major brands. In many cases, these websites are also used to target consumers using phishing techniques or the dissemination of malware,” the report will say.

Executive Director of the EUIPO Christian Archambeau said: “This threat assessment paints a stark picture of the scope and range of counterfeiting and piracy in the EU, and the damage it can cause to legitimate business and to consumers.”

The threat assessment will be released at the IP Enforcement Forum (co-organised by the  OECD, the European Commission and the EUIPO) taking place on June 12-13.

The EUIPO will also release the new IP Enforcement Portal at the event, which aims to facilitate the communication between rights holders and enforcement authorities, providing a central access point for most of the searchable databases for IP-related material, including TMview and DesignView.

Europol’s Executive Director Catherine De Bolle added: “This report clearly shows that counterfeiting and piracy are not victimless crimes. Organised crime groups who produce and sell these goods have no respect for the quality of products which very often pose health and safety risks.” 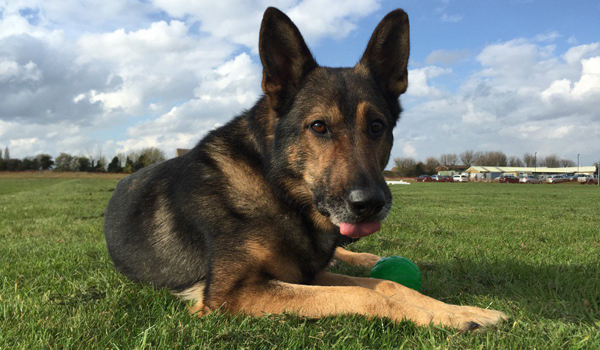