Officers investigating the UKs most notorious cat killer have issued the first description of the suspect. 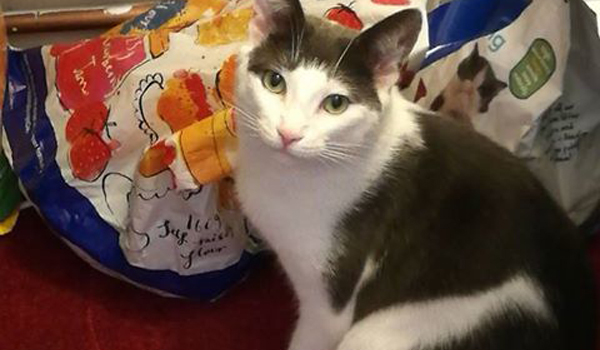 Officers investigating the UKs most notorious cat killer have issued the first description of the suspect. Last week, Surrey Police received reports of a suspicious male in Caterham seemingly ringing a cat bell and making kissing noises as if trying to attract an animal. The sighting could provide a vital breakthrough to identifying a suspected cat serial killer who has avoided detection for nearly two years. The suspect has been linked to Operation Takahe  the Metropolitan Police Service (MPS) investigation into around 300 animal mutilations that began in Croydon but have since spread across the country. Campaign group SNARL believes many of the incidents were committed by the same individual, known variously as the Croydon cat killer and the UK cat killer. In a post shared by Surrey Police, SNARL described him as: A man in his 40s, white, with short brown hair, between 58 and 511, average build, possibly with some acne scarring to his face, dressed in dark clothing, with or without a torch, trying to coax cats with a toy or feed them, or looking or entering gardens. Operation Takahe was launched in 2015 after SNARL raised concerns about a series of dead cats found in Croydon that were missing body parts. Since then, the charity claims that hundreds more cats and foxes have been killed by the same individual in places as far as Manchester and the Isle of Wight. Co-founder Tony Jenkins said several cases have been definitely linked to the same individual through post-mortem examinations. Recently, the body of a cat and the tail of another were found in Aylesbury, and another incident was recorded in Northampton. Both were connected to Operation Takahe. A £10,000 reward is being offered by charities Peta UK and Outpaced for any information that leads to the suspects arrest and conviction.