Firearms officer numbers up 11 per cent

Firearms officer numbers have risen to the highest point since 2012 following a major recruitment campaign. 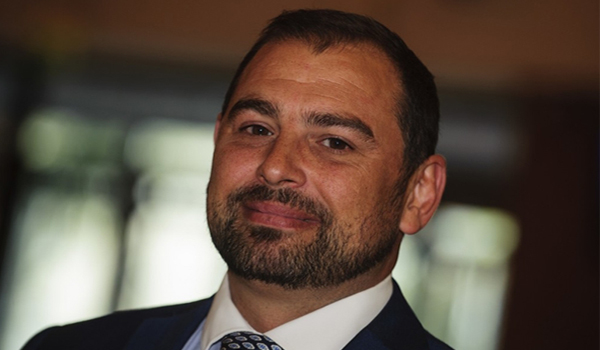 Firearms officer numbers have risen to the highest point since 2012 following a major recruitment campaign. English and Welsh forces had 6,278 armed officers in March, 639 more than in the previous year. The 11 per cent increase reverses a decline in officer numbers over the last five years that saw levels drop from 6,756 to a low of 5,639 in March 2016. It follows a £143 million government investment last April to help train 1,500 new firearms officers by 2018. However, overall numbers are still down ten per cent on the 6,976 armed officers in post in 2010. Meanwhile, the number of firearms operations conducted last year rose seven per cent to 15,705. Deputy Chief Constable Simon Chesterman, national lead for armed policing, said: British police are routinely unarmed with the principle of minimal use of force central to the way we police. However, we need the right numbers of armed police to help protect people from terrorists and dangerous criminals. We have seen an increased tempo in the terror threat and increases in violent crime in the last year so we would expect to see a corresponding increase in firearms operations. The figures, published by the Home Office on Thursday (July 27), come after Mr Chesterman raised concerns about armed response times in rural parts of the UK. The largest proportion of new firearms officers went to the Metropolitan Police Service, which took on 255. West Midlands Police received the second most at 74, and Northumbria Police recruited 48. Eleven forces  including those in Merseyside, Cleveland and West Mercia  saw numbers decrease. Avon and Somerset Constabulary experienced the largest drop at 23, and the entire South West region experienced a decline of 27 officers. On Wednesday (July 26), Mr Chesterman warned more armed response vehicles (ARVs) may be needed to ensure rural forces can rapidly respond to emerging terror attacks. Eighty-four per cent of incidents in 2016/17 involved the use of ARVs, compared with 85 per cent in 2015/16. ARVs were used in every single recorded firearms deployment by Wiltshire Police and North Wales Police. West Yorkshire Police deployed them in just 55 per cent of cases. Ten incidents saw firearms discharged, up from seven the previous year. Responding to the Home Office figures, the Police Federation of England and Wales (PFEW) said UK armed officers are the best trained and most restrained in the world. The PFEW intends to survey its members about their views on routine arming. Firearms lead Ché Donald said: Undoubtedly the increase is down to the world we now live in. Recent crime statistics show that knife crime has increased by 20 per cent and gun crime by 23 per cent. He added: On a like-for-like basis, Britains rate of firearms use would translate into US police using their guns on 50 occasions in an entire year, which would be an unthinkably low number.