Police have been blamed for the time it took for fire services to reach the Manchester Arena after last year’s terror attack.

Peter O’Reilly, former head of Greater Manchester Fire and Rescue Service (GMFRS), claims firefighters were unable to access the scene of the bombing for hours because the “police didn’t live up to their responsibilities of having a conversation with the fire service”.

In an interview with the Irish News, he said this failure prevented firefighters from being on the scene within minutes of the blast going off – despite some crews being close enough to hear the explosion.

His comments come after a review led by Lord Kerslake criticised GMFRS for “extraordinary” failings on the night of the bombing.

Mr O’Reilly said: “I have no doubt that had proper protocol and policies been followed, the firefighters of GMFRS would have been at the Manchester Arena within minutes of the bomb exploding.

“For me, I will always regret that the fire service weren’t there within minutes.”

Mr O’Reilly was head of GMFRS at the time when the bombing on May 22, 2017 during an Ariana Grande concert, killing 22 people and injuring hundreds.

Firefighters arrived at the arena two hours after the bomb had exploded, leading to heavy criticism of the fire service’s response in Lord Kerslake’s review.

The report said that GMFRS played “no meaningful role” in the scene for two hours – but this was partially blamed on police failings.

Lord Kerslake found Greater Manchester Police (GMP) left the fire service “outside of the loop” and “strategic oversights” by commanders led to confusion among other emergency services.

When the fire control room was told there was an ‘active shooter’ at the arena – which turned out to be false information taken from mistaking shrapnel wounds for bullet wounds – the fire service was unable to make contact with the duty officer or senior officers at GMP to assess the threat.

Mr O’Reilly said that this meant the fire service had to stick to guidance by assembling crews at a distance from any potential danger zone.

Firefighters were therefore unable to approach any closer than 500m away from the site.

Experts questioned for the review were unable to conclude whether more lives could have been saved if firefighters had been able to access the scene earlier on.

GMP also failed to disclose to GMFRS that Operation PLATO had been declared (the agreed operational response to a suspected Marauding Terrorist Firearms Attack).

This was because, according to the report, of “the intense activity on-going in terms of the Force Duty Officer’s need to manage the GMP response to the attack and all other incidents in the GMP area”.

Mr O’Reilly complained that this meant “GMFRS was in an information vacuum”.

He agreed with the Kerslake review’s observation that the fire service was “effectively out of the loop” but disputed how much it “exonerated” the police.

He retired from the fire service earlier this year.

A spokesperson for GMP said: “The criminal investigation into the terrible attack of 22nd May continues.

“In addition, the coronial process is now being presided over by retired High Court judge Sir John Saunders and consequently we cannot comment further at this time on matters which the Inquest may wish to consider.” 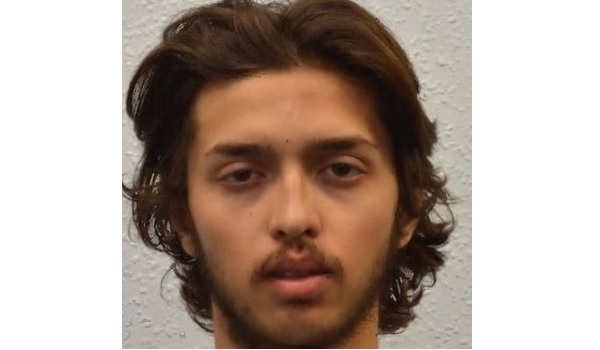 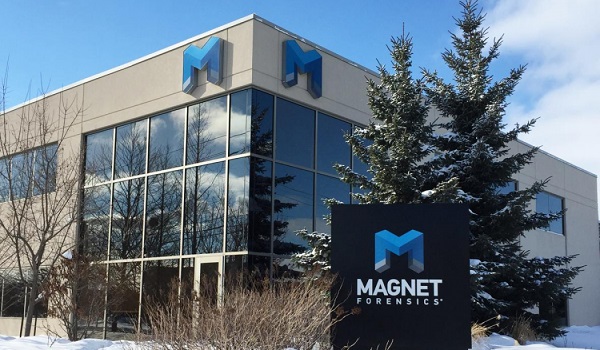