A Surrey Police officer who failed to maintain an appropriate “professional boundary” with a vulnerable woman has been given a final written warning following an investigation by the Independent Office for Police Conduct (IOPC). 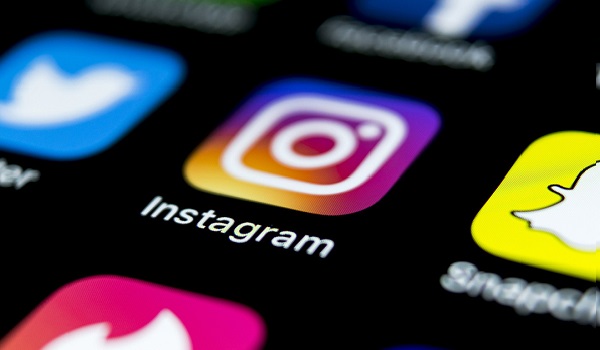 In May 2020, Police Constable Jason Cooling and another officer had attended an incident where a woman was experiencing mental health issues. Officers detained the woman and she was taken to a local hospital, where she was initially monitored by PC Cooling and his colleague.

Her supervision was handed over to two other officers and the woman told them that she and PC Cooling had gone out for a long chat in the night and that she had learnt information about his private life.

The officers returned to the police station and raised their concerns around this. Checks revealed that the woman and PC Cooling were following one another on Instagram.

Following a mandatory conduct referral by the force, the IOPC found that while there was no indication that PC Cooling and the woman formed a physical relationship, the officer had acted inappropriately by disclosing personal information about himself and contacting the woman on social media.

College of Policing guidelines clearly state that officers must not engage in, or pursue, a sexual or improper emotional relationship, on or off duty, with any member of the public they come into contact with during the course of their current work or duties.

A gross misconduct hearing on July 19 found that PC Cooling’s communications with the woman at the hospital were appropriate, but the messages exchanged with her over social media were inappropriate and not in the course of his policing duties. The panel also found PC Cooling later deleted these messages in an attempt to conceal his wrongdoing and failed to notify Surrey Police of the private communications he had with the woman.

“There are policies and guidance in place to ensure police officers maintain professional boundaries whenever they interact with members of the public.

“PC Cooling crossed those boundaries and then tried to conceal his behaviour. Receiving a final written warning reflects the seriousness of this matter and serves as a reminder to other police officers of their obligation to know the line around abusing their position in this way and that it is never acceptable.” 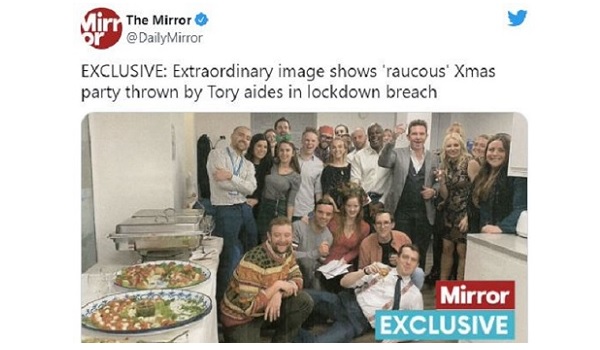