A fifth man has been arrested in connection with a suspected terror plot involving members of the armed forces. 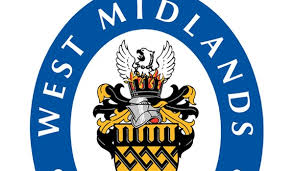 A fifth man has been arrested in connection with a suspected terror plot involving members of the armed forces. West Midlands Police officers detained the 24-year-old from Northampton at 7pm on Thursday (September 7) two days after he was arrested by Royal Military Police in Cyprus. West Midlands Police said this was a pre-planned and intelligence-led operation. The man is suspected of being involved in the commission, preparation and instigation of acts of terrorism under Section 41 of the Terrorism Act 2000. Officers also believe he is a member of the proscribed far-right extremist group National Action. Another four soldiers were arrested on the same grounds in the UK on Tuesday. All four are still being held in custody and West Midlands Police has been granted more time to question them.