Representatives from the Police Federation of England and Wales (PFEW) are to lobby House of Lords members next week for a change in the law that would rein in lengthy and damaging police disciplinary investigations. 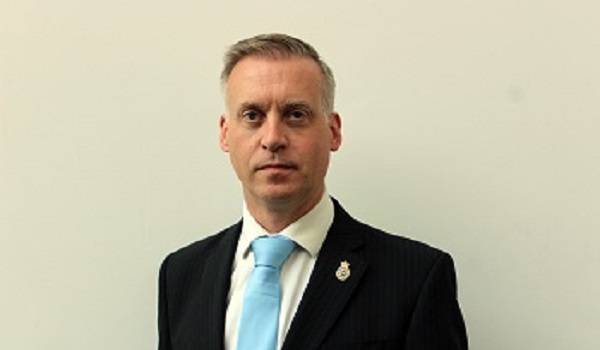 Representatives will be meeting with peers on September 14 at New Scotland Yard to propose an amendment to the Police, Crime, Courts and Sentencing Bill to protect the mental health and welfare of police officers under investigation.

Through its Time Limits campaign, the PFEW has been pressing for the urgent need for police disciplinary investigations to conclude in an appropriate timeframe, ideally within 12 months of an allegation being made.

As a result of the campaign, the Home Office has added a clause to the regulations which means the Independent Office for Police Conduct (IOPC), or appropriate authority, has to give an explanation to police and crime commissioners (PCCs) as to why the investigation has hit the year mark.

However, there are no sanctions. Over the past 18 months there have been more than 40 outstanding investigations reported as having gone on for more than a year.

PFEW conduct and performance lead Phill Matthews, speaking at the Emergency Services Show (September 8), said: “The PCC has absolutely no power to do anything other than welcoming the explanation. That can’t be right. It’s not right for our members who are still suffering the mental trauma of waiting to find out their fate, and unfair for those victims who deserve closure.”

PFEW is now calling for an amendment, which would see a legally qualified person – who usually sits as a chair at disciplinary hearings – look at the investigation from the 12-month point to determine if the length of time is rational and set a reasonable deadline for the investigation to be concluded by.

Mr Matthews added: “Things have improved over the years, but we still have a long way to go. There are cases going on for years and years which have a detrimental effect on our members’ wellbeing and mental health, plus the cost to the public is phenomenal. One investigation dragged out for a year or more is one too many from our point of view.”

“Thankfully our suggested amendment has already gained cross-party support, however we are continuing to urge the Policing Minister to discuss the beneficial change with us. We don’t think the policing minister understands the full impact of the discipline system on our members and the public – that is a sad state of affairs for us.

“We are not after an absolute limit, we are pushing for something which is best for the public and police officers and would welcome a discussion with the Policing Minister on this important topic.”