Ministers are considering regulating social media companies in the same way as newspapers and magazines in its digital charter to make the UK the safest place in the world to be online. 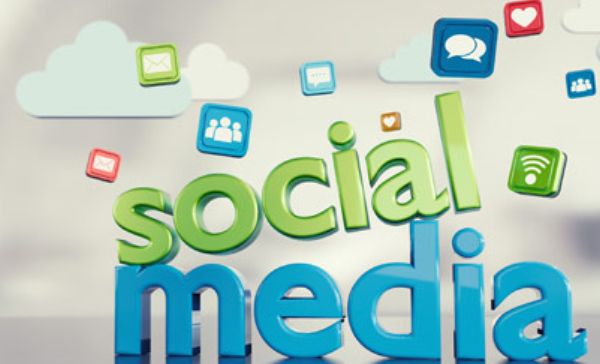 Ministers are considering regulating social media companies in the same way as newspapers and magazines in its digital charter to make the UK the safest place in the world to be online. The Government is looking into categorising services such as Facebook and Google in a publishing vein rather than as communication companies, binding them to a set of strict rules for the content of their sites. The move, which could see firms sued for failing to address racist, sexist, terrorist material and child pornography on their platforms, comes amid fears that young people are increasingly in danger through their use of the internet. A government spokesperson confirmed that a change in the law was being contemplated, following widespread criticism of global businesses by Prime Minister Theresa May, Home Secretary Amber Rudd and Home Affairs Select Committee chair Yvette Cooper. The statement said the Government was discussing the role businesses play in the news environment “as part of the digital charter”, adding: “We will look carefully at the roles, responsibilities and legal status of the major internet platforms.” Addressing MPs at the Digital, Culture, Media and Sport Committee in Parliament on Tuesday (October 10), Ofcom chair Dame Patricia Hodgson said: “Those particular distribution systems [Facebook, etc] are not within Ofcoms responsibility but we feel very strongly about the integrity of news in this country and we are totally supportive of steps that should and need to be taken to improve matters. “My personal view is that they are publishers but that is not an Ofcom view. ” Ofcom is simply concerned about the integrity of news and very supportive of the debate and the steps that are being taken. Other plans by the Government include consulting platforms on how to promote better education, a new code of practice, a levy on companies and an annual transparency report to track their achievements. Culture Secretary Karen Bradley said: We need an approach to the Internet that protects everyone without restricting growth.”