New research has added to the growing doubts about the absolute infallibility of fingerprint evidence, with new recommendations urging examiners not to use context in analysis. 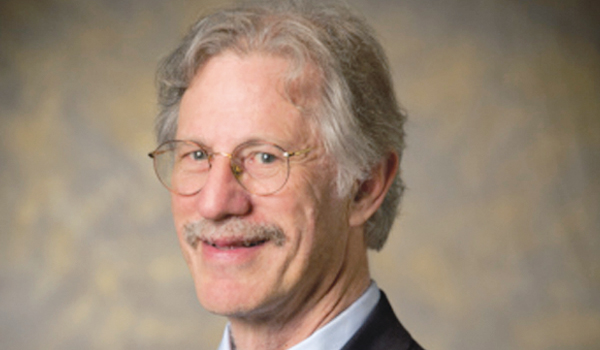 A controversial new study examining the reliability of a range of techniques used in forensic science has questioned whether fingerprint evidence can be considered conclusive. The report, published earlier this month by the American Association for the Advancement of Science (AAAS) working group, states that the argument that fingerprints can only possibly belong to a single person is not scientifically defensible. Fingerprinting is one of the most heavily used forensic methods. Routinely, fingerprint analysts report and testify to identification, that is, that the person who left the mark at the crime scene is the same person whose fingerprint is in the database, said Joseph Kadane, a professor of statistics and social sciences at Carnegie Mellon University and one of the studys investigators. Our review of the scientific literature found that there is no scientific way to estimate the number of people in some community  a city, a state, the country, the world  who share the characteristics found, and hence no scientific basis for identification. The report concludes that there is insufficient data to determine how unique a set of fingerprint features really are. The researchers believe their findings mean it would be scientifically baseless to claim that an analysis has enabled examiners to narrow the pool of sources to a single person. The fact that many characteristics of fingerprints might be shared by more than one person is a reason the latest model of the Apple iPhone has switched to facial recognition security rather than the previous touch-ID system. Apple says the chance of a phone being unlocked by a print belonging to a third party is one in 50,000. Facial ID is said to be 20 times more secure. There have also been many cases in which similarities between fingerprints have impacted on the criminal justice system. In November 1993, more than a year after he murdered young mother Rachel Nickell on Wimbledon Common, Robert Napper killed Samantha Bissett and her four-year-old daughter, Jazmine, in their flat in Plumstead, southeast London. Although Mr Nappers fingerprints had been on file for many years, they were not matched to the crime scene for more than six months as they were initially mistaken for Ms Bissetts prints, with which they bore a number of similarities. Shirley McKie, a Scottish police officer, was wrongly accused of having been at a murder scene in 1997 after a print that was supposedly hers was found near the body. And in 2004, Oregon-based lawyer and Muslim convert Brandon Mayfield spent 17 days in detention after a FBI laboratory linked him to prints recovered by Spanish police investigating the Madrid train bombings. US authorities matched digital images of partial latent fingerprints obtained from plastic bags that contained detonator caps to Mr Mayfield, leading to his arrest, despite the fact there was no record of him ever leaving the US. The FBI said the identification was based on an image of substandard quality, which was particularly problematic because of the remarkable number of points of similarity between Mr Mayfields prints and the print details in the images submitted to the FBI. The FBIs Latent Fingerprint Unit will be reviewing its current practices and will give consideration to adopting new guidelines for all examiners receiving latent print images when the original evidence is not included, it added. Mike Silverman, a former forensic science regulator, said: You cant prove that no two fingerprints are the same. Its improbable, but so is winning the lottery, and people do that every week. The quality of the marks left behind can also vary, affecting the information available to analysts, he explained, adding: At a crime scene, no two fingerprints are ever exactly alike in every detail, even two impressions recorded immediately after each other from the same finger. In the AAAS report, the academics note that their findings add to an important 2009 National Research Council (NRC) report, whic