Father-of-three killed by police yelled at officers `shoot me`

An armed man killed by police in his own home yelled at officers to shoot him after he tied up two of his children and threatened suicide over his failed marriage. 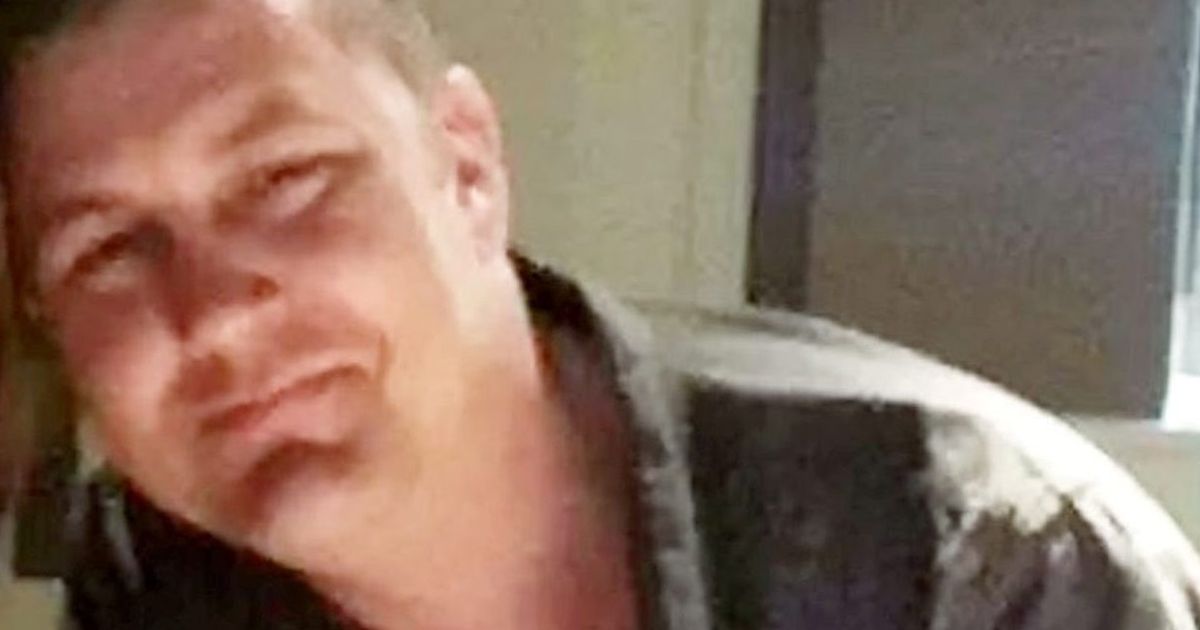 An armed man killed by police in his own home yelled at officers to shoot him after he tied up two of his children and threatened suicide over his failed marriage. Father-of-three Richard Davies fired six shots in as many minutes from a homemade gun as he hung out of a living room window “shouting obscenities” at officers who had just arrived at the marital home he shared with wife Samantha. The 41-year-old, who had been drinking throughout the day, told police to “f****** shoot me” before an officer, concerned he would use the weapon again, fired a single shot to the chest from a Heckler and Koch G36 assault rifle, jurors heard at the Peterborough Town Hall inquest. The fatal incident marked the first time Cambridgeshire Constabulary firearms officers had shot dead someone in the county, with the force subsequently referring itself to the Independent Police Complaints Commission (IPCC). The IPCC later said that a firearm and two knives were found inside his house in St Neots, Cambridgeshire. The hearing was told that after the armed officers arrived at the scene on October 21, 2015, one reported seeing a flash of an object in Mr Daviess hand and hearing a muffled bang. Another officer, referred to at the hearing as N6, reported to his senior officer that a male had discharged some kind of weapon. When I7, the officer who fired the fatal shot, arrived at the scene he was forced to take immediate cover as a second bang was heard and then, 60 seconds later, a third. Mr Davies was then seen at an upstairs window and continued shouting obscenities. At that point, I7 saw Mr Davies with what he believed was a handgun but with a longer barrel. Two more shots were fired in quick succession and I7 took a step back. The jury heard I7 was concerned and fired at the same moment Mr Davies fired his sixth shot. Officers then broke into the house and found Mr Davies lying on the landing bleeding profusely and unresponsive. Attempts to revive him were unsuccessful. A box of ammunition was found in the bedroom of child B. The hearing was told Mr Daviess gun was not capable of rapid succession firing as it had to be manually loaded and re-loaded. Cambridgeshire Assistant Coroner Nicholas Moss said that during the next two and half weeks the jury would have to consider if “other options” could or should have been adopted. It will also examine Mr Daviess personality and mental health, the choice of ammunition used by the armed officers, and the response to the incident, he said. In outlining matters to be explored, Mr Moss added: Could I7 have used less force and what were the reasons I7 acted as he did and was it reasonable? Mr Davies had been due to move out of his marital home the weekend after his death, he had been signed off work following difficulty with a work colleague and had been prescribed anti-depressants, jurors heard. Mr Moss, in outlining the case, said that on the day of his death, while Mr Daviess wife was at a university course and his three children were at school, he made several trips to a nearby convenience store for cans of beer. He bought four cans on a first visit at 10.30am, drank two cans with a man he met online at around lunchtime and showed him a homemade gun and a box of bullets, then bought a further four cans on a third visit at 4.45pm. He had a “long, emotional talk” with his wife when she arrived home and things seemed “fairly normal” before she left to see her sister. At 6.30pm he made a fourth visit to the shop for four more cans of beer, and at 7pm, by which time his three children were home from school, he asked two of them to go to the shop to buy wrapping paper and string. While they were out of the house he tied up the third child, put duct tape over his mouth and locked him in a bedroom. When the two other children returned from the shop, Mr Davies went to a second child and “brandished a kitchen knife; he was saying that he wanted to end his life”, Mr Moss said. “Mr Davies threatened to kill the children if they