Drivers who cause a death on the roads could face life sentences under new legislation, the Government has confirmed. 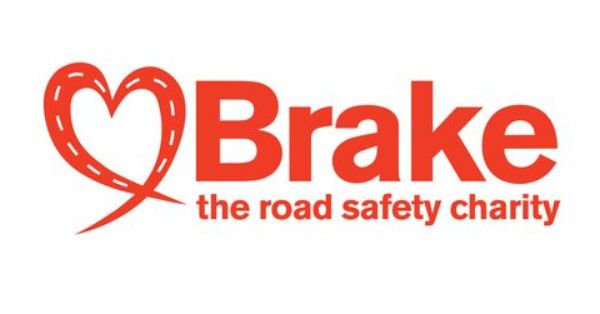 Drivers who cause a death on the roads could face life sentences under new legislation, the Government has confirmed. The maximum punishment for motorists who cause death by speeding, street racing or while on a mobile phone will be raised from 14 years to life  making the offence equivalent to manslaughter. And a new offence  causing injury by careless driving  is being created with the sentence structure still to be decided. The new measures are being introduced as thousands of people backed tougher penalties for the most serious road offences in a public consultation after the plans were announced in December last year. The Government will now push on with the measures, which will see life sentences introduced for those convicted of causing death by dangerous driving and causing death by careless driving while under the influence of drink or drugs. Between December and February, 9,000 replies were received to the public consultation. Ninety per cent of respondents said they believed there was sufficient need for a new offence of causing injury by careless driving, while 70 per cent thought that the maximum penalty for the offence of causing death by dangerous driving should be increased to life. The vast majority also agreed the punishment for causing death by careless driving while under the influence of drink and drugs should also be life in jail. Justice Minister Dominic Raab said the Government had taken a long hard look at driving sentences. He added: Based on the seriousness of the worst cases, the anguish of the victims families, and maximum penalties for other serious offences such as manslaughter, we intend to introduce life sentences of imprisonment for those who wreck lives by driving dangerously, drunk or high on drugs. We will also introduce a new offence of causing serious injury by careless driving, punishable by imprisonment, to fill a gap in the law and reflect the seriousness of some of the injuries suffered by victims in this category of case. In 2016, 157 people were sentenced for causing death by dangerous driving and 32 were convicted of causing death by careless driving while under the influence, the Ministry of Justice said. The Parliamentary Advisory Council for Transport Safety agreed that there was a need to create a new offence, but disagreed with raising the maximum penalties for the existing offences, and expressed disappointment that the consultation did not look at non-custodial measures to deal with dangerous driving. We would have welcomed a broader review that considered all the offences available, prosecution procedures and whether or not the sentences imposed are working in practice, it said. Jason Wakeford, director of campaigns for road safety charity Brake, said the move marked a major victory for the families of victims and campaigners. He added: We applaud the Government for at last recognising that the statute books have been weighed against thousands of families who have had their lives torn apart through the actions of drivers who have flagrantly broken the law.