A far-right militant belonging to the shadowy Citizens of the Reich movement was sentenced to life in prison for killing a police officer during a dawn raid on his house to seize an arsenal of 30 weapons. 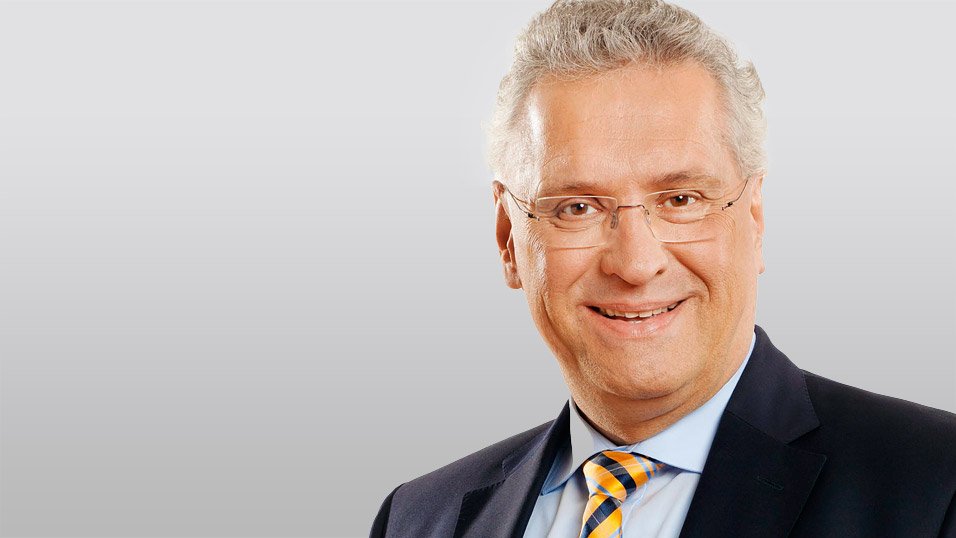 A far-right militant belonging to the shadowy Citizens of the Reich movement was sentenced to life in prison for killing a police officer during a dawn raid on his house to seize an arsenal of 30 weapons. Wolfgang Plan, 50, was convicted of murder by Germany`s Nuremberg regional court in a case that sparked a nationwide crackdown on radical right-wing groups. Plan, who referred to himself exclusively in the third person during the three-month trial, denied intending to kill the 32-year-old officer, two counts of attempted murder as well as membership of the so-called Reichsbürger (Citizens of the Reich). The group includes neo-Nazis, conspiracy theorists and gun enthusiasts who reject the legitimacy of the modern German republic. Plan told the court through his lawyer that he thought he was under attack when his house was stormed in the amateurish raid in October 2016, and had no idea he was firing at police. One officer was critically injured and later died of his wounds, while two others were injured in the confrontation in the town of Georgensgmuend. Prosecutors argued Plan, a hunter who once ran a martial arts school, fired 11 shots with the intention of causing as many deadly injuries as possible. The raid was aimed at seizing Plans arsenal of about 30 weapons after his permits were rescinded following an assessment that he was psychologically unsound. He had previously refused to pay taxes and handed in his official identity card. Bavaria state interior minister Joachim Herrmann said the court had handed down a tough sentence that is appropriate for the brutality of the crime. Security services believe some 15,000 people in Germany identify as Reichsbürger, some 900 of whom are known far-right extremists. Two months before the deadly shooting in Bavaria, a then 41-year-old Reichsbürger and one-time `Mister Germany` pageant winner, Adrian Ursache, opened fire on officers carrying out an eviction order at his house in the eastern state of Saxony-Anhalt. The gunman was seriously wounded and three officers suffered slight injuries. After repeatedly disturbing the proceedings before the court in the city of Halle, he was barred from the courtroom last week. His trial will continue in his absence.