There are promising early signs from the team at Newcastle University that is working with Northumbria Police on eye detection technology to manage sex offenders. 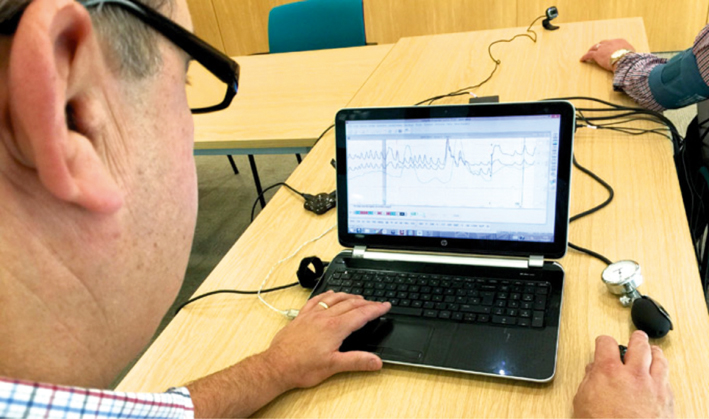 There are promising early signs from the team at Newcastle University that is working with Northumbria Police on eye detection technology to manage sex offenders.

Eye detection has yet to be adopted by any police organisation in the world, but Professor Don Grubin said: At present theres limited evidence, but what evidence we do have suggests an 80 to 90 per cent accuracy rate, which is the same level of accuracy as polygraph testing.

Northumbria Police would be the first force in the world to use eye detection to deal with sex offenders after securing funding to implement polygraph and eye detection testing pre and post-conviction.

If the eye detection technology proves successful then it could enable polygraph testing to be focused on those cases where it has most potential relevance, said Professor Grubin.

We are not yet clear on whether it will work or not. Part of the idea is testing it to see if it does and how useful it can be.

By being able to screen a larger number of individuals at one time, if the technology proves successful, then it could enable polygraph testing to be focused on those cases where it has most potential relevance, he added.

In eye detection tests, offenders will be asked to read phrases on a computer screen and the scanner will track their pupil movements and dilations. The computer then works out if they are lying.

The idea is to test both technologies on sex offenders to see if the results match up.

It will help officers ensure more accurate risk management of suspected and convicted sex offenders, which will help inform our safeguarding. It is expected this will lead to the prevention of offences as well as efficiency savings, she added.

Vera Baird, the Northumbria police and crime commissioner who secured the funding, said introducing eye detection testing would be a first for the UK and the new process would ensure robust risk management of alleged sexual offenders.

The potential for polygraph testing to be used in the UK was first considered in the Home Offices Review of the Protection of Children from Sex Offenders (2007).

Hertfordshire Constabulary and South Yorkshire Police have used the technology since 2014 to risk-assess people suspected of downloading child pornography, but there is no national body to evaluate its success. 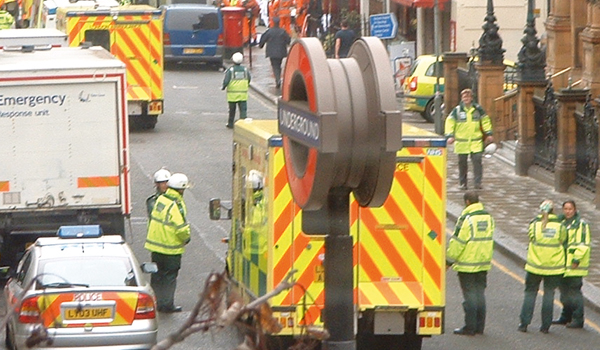