Detectives have been given more time to question five men arrested on suspicion of terror offences. 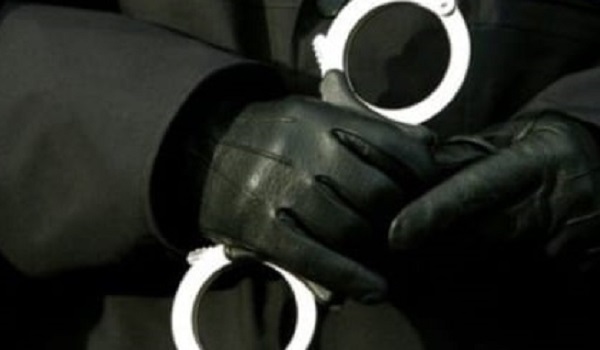 Detectives have been given more time to question five men arrested on suspicion of terror offences. Counter-terror officers detained the five men in a series of pre-planned raids across the country on Wednesday (January 3). The suspects, from Cambridge, Banbury, Wolverhampton, Leicester and Stockport, are believed to be members of the banned far-right group National Action. On Thursday (January 9), West Midlands Police was granted a warrant of further detention, allowing officers to continue questioning the men for another five days. A 37-year-old woman, also suspected of being a member of National Action, has been released under investigation. Officers are continuing to search a number of properties across the UK in connection with the arrests.