Extra leave for officers to create a happy and healthy workforce 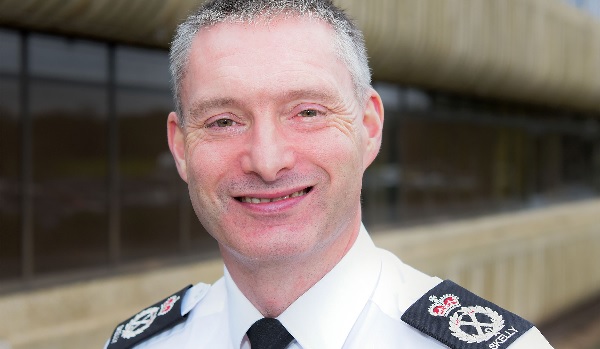 Lincolnshire Police officers will receive an additional two days paid leave to improve wellbeing at the force. The extra two days will be used by officers to engage in sport or community activities as newly-appointed Chief Constable Bill Skelly aims to make his officers happier and healthier. He also introduced the idea of having a temporary tennis court at the Lincolnshire Police headquarters. Officers at Lincolnshire Police are averaging six days a year in sick leave, costing the force around £1 million, according to Mr Skelly. Speaking to the BBC, he said the idea would help staff to deal with the stress and anxiety of increased workloads and reduced numbers. “The whole thrust of the wellbeing agenda is that if people are happier, people are feeling well about themselves and they are healthier and more active, then the job that they are employed to do, to help reduce harm in our communities to protect our public they will be able to do that better, he added. Mr Skelly released a video in May pledging to improve the four strands of officer wellbeing at Lincolnshire Police  health, resilience, growth and happiness. I feel very strongly that we can be more active, and I can encourage and support you to be more active, he said. While that might start within the realm of giving support to those that are involved in recognised sport, I want to broaden that out to the whole organisation. He also suggested giving support to officers who want to get involved in courses of study for their self-development. In June, chair of the Police Federation of England and Wales (PFEW) Steve White called for concerted action to tackle poor mental health in policing. The PFEWs latest welfare survey showed that stress levels across the police service are twice as high as levels in other working sectors.