The Government is to appoint a regulator to police sex websites in a bid to stop children accessing explicit material. 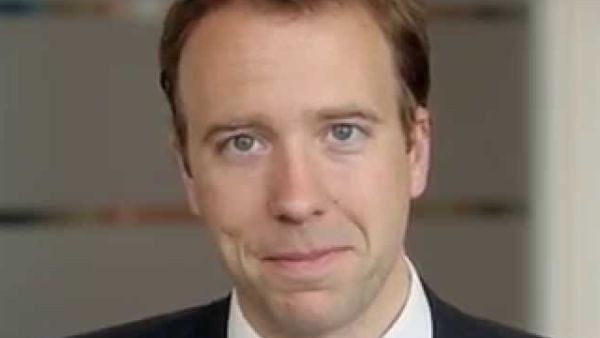 The Government is to appoint a regulator to police sex websites in a bid to stop children accessing explicit material. Pornography websites will be legally required to install age-verification software controls by next April to ensure users are not under 18. Visitors to websites containing adult material may be asked to provide credit card details, as gambling sites do. Companies in the UK breaking the rules set out in the Digital Economy Act face being blocked by their internet provider as part of tough new regulations set to be announced later on Monday (July 17) by the Government. An estimated one million children access explicit websites each month, according to the NSPCC. The charity warns their content can give children a warped view of relationships, increase “risky” behaviour, and create unrealistic expectations of body image and performance. The policing of websites will involve expanding the remit of the British Board of Film and Classification, which sets age limits for films, DVDs and computer games, to include enforcing age-verification on x-rated sites. Digital Minister Matt Hancock said: “We are taking the next step to put in place the legal requirement for websites with adult content to ensure it is safely behind an age-verification control. “All this means that while we can enjoy the freedom of the web, the UK will have the most robust internet child protection measures of any country in the world.” The Department for Digital, Culture, Media and Sport said it wants all sites offering pornography to have age-verification controls in place by April 2018. Mr Hancock will formally begin the process with a written statement to the House of Commons on Monday. Will Gardner, chief executive of internet safety charity Childnet, said: “Protecting children from exposure, including accidental exposure, to adult content is incredibly important, given the effect it can have on young people. “Steps like this to help restrict access, alongside the provision of free parental controls and education, are key. “It is essential to help parents and carers, as well as young people, be more aware of this risk and what they can do to prevent exposure and also to make sense of exposure if it happens.” Just under half of 11-to-16-year-olds and almost two-thirds of 11-to-12-year-olds have viewed pornography online, according to an NSPCC report published last year. Researchers found 28 per cent of children were more likely to stumble upon explicit sites than access them directly, while 19 per cent had searched for it deliberately.