Experts to assess needs of women in the justice system

Police Scotland will be part of a new Scottish government panel that will look to address gender inequality and improve women’s experiences in the justice system. 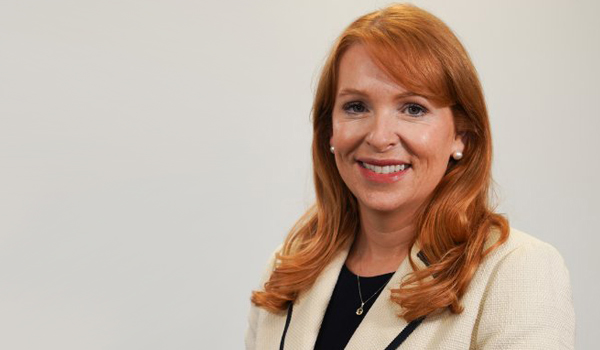 The Women’s Justice Leadership Panel, which met for the first time on Wednesday (January 26), will examine the experiences of women as both victims and offenders in a range of settings, including policing, community justice, criminal and civil courts, tribunals and prisons.

It is being chaired by Community Safety Minister Ash Regan, who says the justice system “needs to evolve” to ensure it meets the needs of women.

Chief Superintendent Linda Jones, head of Police Scotland’s safer communities division, will be the force’s representative on the panel.

Other members include Solicitor General Ruth Charteris QC, academics and representatives from the Scottish Prison Service, Community Justice Scotland, the Scottish Women’s Rights Centre and the Centre for Women’s Justice.

The Scottish government said the panel will focus on the differences between men and women in how they experience the justice system, how to increase female representation in senior roles within justice organisations and international examples where women’s needs are “more appropriately met” than in Scotland.

Ms Regan said: “The Scottish justice system needs to evolve to ensure it serves the needs of women. For example, issues like the impact of caring responsibilities on women or the blurred line between victimisation and offender status are issues which could be understood better.

“Some significant improvements have been made, but often changes are piecemeal and do not provide the fundamental reform needed to embed women’s rights.

“We need to develop a better picture of the evidence to demonstrate how the experience of the justice system differs depending on gender and promote a consistent understanding of the impact of this on women. This will help us deliver better outcomes for women and reflect expectations of what a modern justice system should look like.”

A Scottish government review of existing statistical evidence on women’s experience of the justice system has been published to coincide with the first meeting of the panel.

The review, which will support the group’s work, found that women were less confident in the justice system than men and were more worried about experiencing crime, particularly sexual victimisation and partner abuse.