A former race relations adviser to Avon and Somerset Constabulary, who was Tasered after officers mistook him for a wanted man, has been charged with a racially aggravated offence.

Judah Adunbi was arrested at his home in Bristol last Wednesday (April 18) following an alleged incident at a betting shop on March 29.

Also known as ‘Ras’, the 64-year-old has been released on bail to appear at Bristol Magistrates’ Court on May 22.

His solicitor Tony Murphy said he would be challenging the charge, adding that his client has a “long history of challenging racism in all its forms”.

Mr Adunbi – who helped found Bristol’s Independent Advisory Group to improve race relations – was allegedly hit in the face with a Taser on January 14 after officers mistook him for a wanted man.

Police Constable Claire Boddie is due at Bristol Magistrates’ Court on Monday (April 23) for a pre-trial hearing in relation to the incident. She denies a charge of common assault.

In a video captured by a neighbour, the officers can be seen explaining to Mr Adunbi that they would have to arrest him, but he refused to give details.

It later emerged that he had previously been mistaken for the same suspect in 2009.

Following the incident, Avon and Somerset Constabulary referred itself to the Independent Police Complaints Commission, which served two officers with gross misconduct notices. 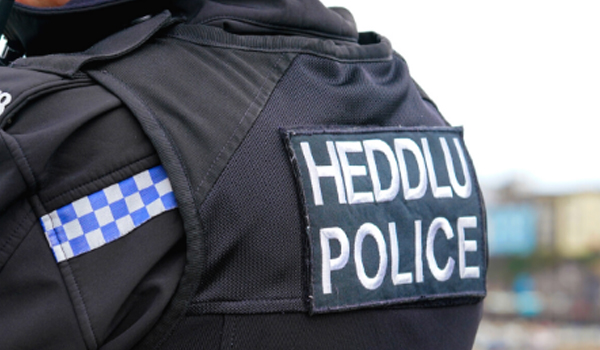 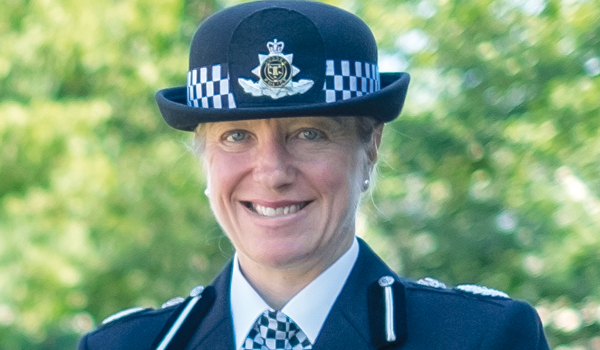