A former police constable must undertake sex offender treatment after US officials found he had posted pictures of himself in uniform and images of his genitals on an internet chat room. 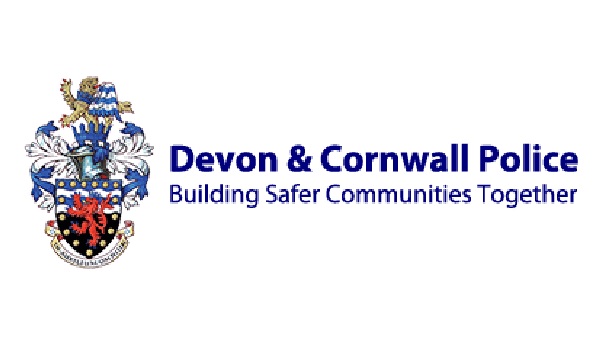 A former police constable must undertake sex offender treatment after US officials found he had posted pictures of himself in uniform and images of his genitals on an internet chat room. Jonathan Fulcher, 34, was also found with almost 300 indecent images of children on his computer. His offending came to light after he was trapped by US law enforcement agents posing as a 13-year-old girl. The former Devon and Cornwall Police officer admitted three counts of making indecent images of children between June 2010 and October 2016 at Exeter Crown Court. He also pleaded guilty to possessing ammunition without a certificate and possessing a noxious PAVA spray. The court heard 290 indecent images of children  four classed as category A  were found on Fulchers computer. On Wednesday (September 27) he was sentenced to eight months in prison suspended for two years, and was told he must attend a sex offenders treatment programme. He was also ordered to sign the sex offenders register for ten years and made subject of a Sexual Harm Prevention Order. Fulcher was dismissed from Devon and Cornwall Police on July 3 following a special case hearing. He was spared a custodial sentence after the court was told he suffers from bipolar disorder which made him feel invincible and drew him to risk-taking behaviour. Sentencing Fulcher, Judge Geoffrey Mercer said his offences are all the more serious because he was a serving police officer at the time. He added: “You have lost your career and your marriage and your personal life is in disarray, but above all I have read reports on your mental health. Assistant Chief Constable Russ Middleton said: Jonathan Fulcher has acted in a wholly inappropriate and criminal manner for which he has been sentenced at court today. As soon as these allegations came to light, Fulcher was suspended from duty and a full investigation launched. He has now been dismissed from the police service. Devon and Cornwall Police expects the highest ethical and professional conduct from all officers and staff operating within the force, and robustly investigates misconduct and allegations of criminal offences. The vast majority of our staff demonstrate commitment on a daily basis to these professional standards and the forces obligation to instil public confidence in the police service. Fulchers actions have fallen well below these standards and his behaviour has let the police service and the public down.”