Ex-officer must repay £8,000 of ill-gotten gains

A former officer who was described as a key player in a drugs ring has been told he must pay back thousands of pounds he made from his illicit actions. 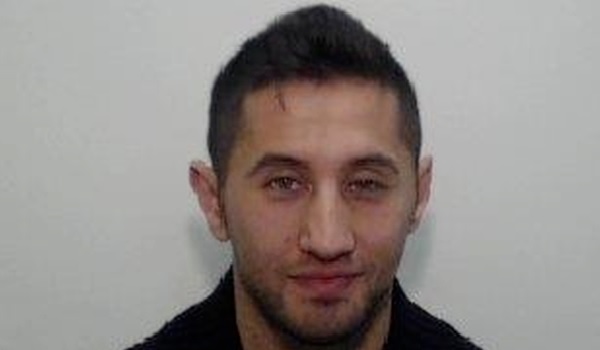 A former officer who was described as a key player in a drugs ring has been told he must pay back thousands of pounds he made from his illicit actions. Hemayat Enayat, an ex-police constable in Greater Manchester Police, was sentenced to three years and nine months in prison in December last year. Following a Proceeds of Crime Act hearing at Manchester Crown Court on Wednesday (September 27), he was told he must pay back £7,965 within six weeks. If he fails to recoup the money, he could face a further six months in prison. Enayat pleaded guilty to conspiracy to produce cannabis and conspiracy to commit misconduct in public office on December 7 at the same court. The 31-year-old, along with four other men, had been operating a cannabis farm in two upstairs rooms of his second home. Enayat was a key player in the group, cultivating the class B drug with the intention of selling it for a large profit, the court heard. Rani Chuwen, 39, tended to the cannabis on a daily basis while another gang member Dean Barker, 34, organised the day-today management of the crop. Warrants carried out on properties in Salford, Moss Side and south Manchester saw £26,000 worth of cannabis and cash seized. After Enayat was sentenced, Deputy Chief Constable Ian Pilling said the force was appalled by the actions of the officer.