A former detective who claimed her career was ruined when a prank by her supervisor turned sour is suing her former force for half a million pounds. 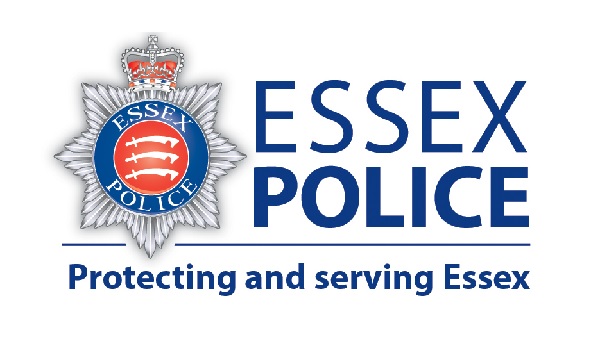 A former detective who claimed her career was ruined when a prank by her supervisor turned sour is suing her former force for half a million pounds. Rebecca Jenkins, 33, fell and hurt her left knee as she recovered her mobile phone, which had been hidden by her sergeant in the ceiling of Grays police station in Essex. She told Central London County Court she was the butt of a culture of pranking at the station due to her being a new arrival. Although Ms Jenkins said she joined in the banter and would give as good as she got, she claimed her dream job as a detective was ruined when the joke by Sergeant Alex Blakesley ended with an injury. After realising her phone was hidden in the void above the ceiling, she climbed onto a desk but slipped and hit her knee. She admitted Sgt Blakesley had played the joke to raise the spirits of the team and told the court the office pranks were good-humoured. There were always tricks being played by team members on each other, she added. However, her barrister Andy Roy claimed she was under pressure to conform by joining in the culture of practical joking. He added that his client suffered from depression, acute pain and an adjustment disorder after the incident in July 2012. She eventually had to quit frontline duties and lost her job with Essex Police in October 2017 after eight years of service, the court heard. Chief Constable Stephen Kavanagh is fighting the compensation claim, and argued that the sergeant was simply carrying out a good-hearted workplace prank. His barrister, Laura Johnson, claimed Sgt Blakesley told Ms Jenkins not to climb onto the desk and offered to retrieve the phone himself. It was obviously foolhardy to climb on the desk to remove the telephone, she said. The hearing continues.