Ex-officer and athlete convicted of voyeurism after recording hook ups

A former police officer has been found guilty of secretly filming sexual encounters with women and storing the videos in secure vaults on mobile phones. 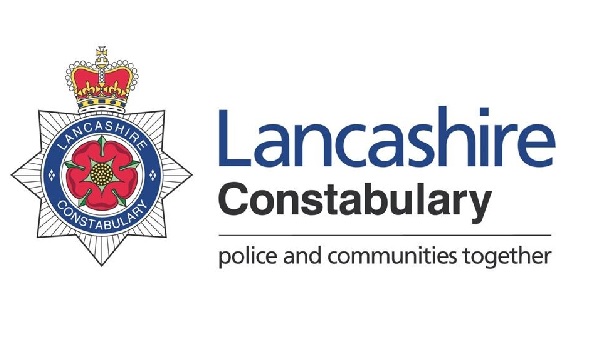 A former police officer has been found guilty of secretly filming sexual encounters with women and storing the videos in secure vaults on mobile phones. Jayson Lobo, 48, who also won the British 800 metre title in 1998, met most of his victims on the dating website Match.com between 2011 and 2015, and covertly recorded them on his mobile phone. He was dismissed from Lancashire Constabulary in August 2016 for sharing details from crime scenes  including murders  with women. The former police constables offending came to light when one of his victims found out he had a long-term partner during their relationship. She previously caught him recording her while they had sex and he promised to delete the video. However, the woman did not believe him and reported Lobo to the police, Liverpool Crown Court heard. He was arrested and had his phones seized. Further clips of the woman he had stored in a secure vault on his device were found, along with a number of videos and images of him engaging in sexual acts with other women. Officers located every woman involved and they were all unaware of the recordings. Lobo was found guilty of 11 counts of voyeurism on Thursday (September 21) and was cleared of a further seven counts. Deputy Chief Constable Sunita Gamblin said: “As soon as the complaint was made against Jayson Lobo we instigated a full, thorough and proportionate investigation into what he had done, behaviour which was clearly completely unacceptable of a serving officer. His actions not only tarnish his own reputation but that of the vast majority of officers and staff in Lancashire Constabulary who serve our communities with professionalism, compassion and dedication day in and day out. “I would like to reassure our communities that wherever we find malpractice and wrongdoing within Lancashire we will root it out to ensure that people can have confidence and trust in us. Detective Inspector Tom Edmondson, of Lancashire Constabularys Professional Standards Department, said: Jayson Lobo has shown a blatant disregard for these women who were fully entitled to feel that these intimate encounters should not have been recorded without their consent. He has ridden roughshod over their dignity to satisfy his own sexual gratification. Coming forward to give evidence cannot have been easy for the victims, given the circumstances, and I would like to thank them and commend them for their bravery. Lobo was bailed until his sentencing on October 20.