The Metropolitan Police Service (MPS) is facing a legal challenge for damages after a former MP claimed he has been “mentally and physically destroyed” by its handling of the investigation into historical child sex abuse allegations. 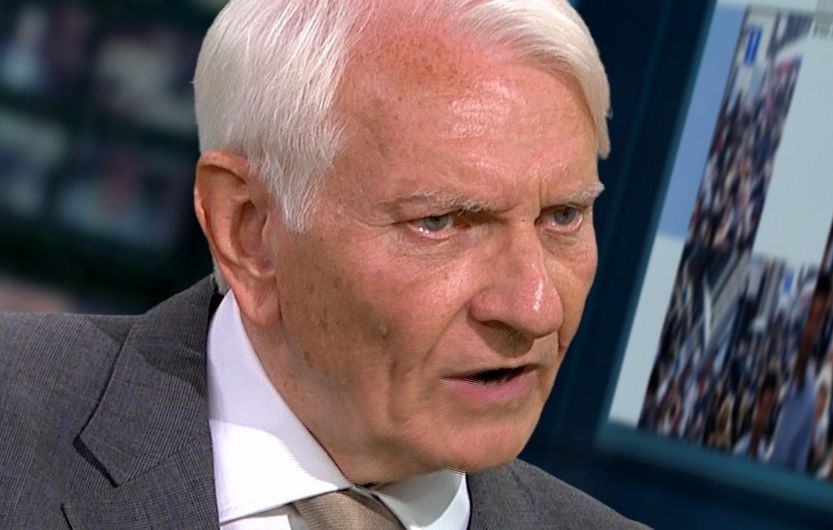 The Metropolitan Police Service (MPS) is facing a legal challenge for damages after a former MP claimed he has been “mentally and physically destroyed” by its handling of the investigation into historical child sex abuse allegations. Harvey Proctor told ITV News he will sue the MPS over the “evil things” said about him during the 18-month Operation Midland. Mr Proctor said he planned to claim for loss of earnings and having to leave his home, and criticised the force for failing to respond to his lawyers` petition for compensation. It comes after Northumbria Police passed a file to the Crown Prosecution Service (CPS) to decide if charges of perverting the course of justice and fraud will be brought against Mr Proctor`s accuser, known as “Nick”. The man claimed he had been raped and abused over a nine-year period by a paedophile ring at the heart of Westminster “These are difficult matters and I wouldn`t want to negotiate on television what my lawyers are trying to settle with the lawyers for the police,” Mr Proctor said. “But it obviously has to take account of the fact that a job I loved doing I can no longer do. I fully intended to work for another ten years doing that job. “It`s a job, not a physical job, and I could have done that. Also the house that went with the job, I expected to die in that house. I have no home now. “I feel destroyed… mentally and physically destroyed because of the gravity of the allegations that were made against me. “I don`t think anyone can say more evil things about another human being. That he had committed child sex abuse, the torture of children and the serial murder of three children. Horrible and it haunts me. And it is a festering wound that I`m fighting very hard to recover from. “Nothing can undo the damage done to me.” Earlier this week it emerged the MPS reportedly paid the widow of former Home Secretary Leon Brittan and an ex-Armed Services head £100,000 each in compensation after heavy criticism of its historical child abuse investigations. Lady Brittan and peer Lord Bramall both had their homes raided during the investigation. A MPS spokesperson said: “We have received a letter of claim and have been in recent communication with Mr Proctor`s legal representatives. We do not recognise what Mr Proctor has said about the delay.” Operation Midland began in November 2014 after Nick, a man in his 40s, claimed he was abused for nine years from 1975  when he was seven – to 1984. The MPS spent almost 18 months examining claims that senior politicians and other public figures had sexually assaulted children in the 1970s and 1980s. It was also alleged that three boys had been murdered. After the MPS closed the case, it asked Northumbria Police to investigate Nick.