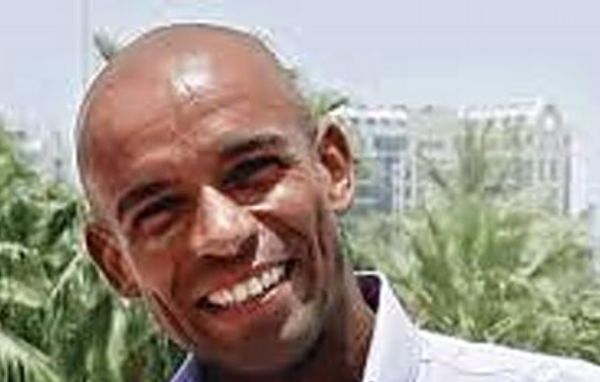 Retired England footballer Trevor Sinclair appeared in court today accused of assaulting and racially harassing a police officer. The Match of the Day TV pundit, who played for Manchester City, West Ham and Blackpool and made 12 appearances for England, was arrested on November 12 after officers were called to his Lancashire home following reports of a disturbance. He appeared at Blackpool Magistrates Court after he was summonsed for offences of assault on a Lancashire Constabulary police officer, racially aggravated public order, criminal damage and disorderly conduct in a police station, driving while unfit through drink and failing to provide a specimen for analysis. Mr Sinclair, 44, denies all charges and his legal team  represented by celebrity lawyer Nick Freeman  indicated he will plead not guilty at a later hearing. He is accused of failing to provide a specimen of breath or blood following his arrest after his Tesla X60d car collided with a female pedestrian. He is further charged with drink driving and assaulting PC Gareth Evans and racially harassing him. Mr Sinclair is also accused of criminal damage to a cell mattress at Blackpool`s main police station and indecent and abusive behaviour towards a police officer. After a hearing on Tuesday (December 19)  which lasted about a minute  the case was adjourned to January 2 next year.