Police have shot dead the van driver in the Barcelona terror attack that claimed the lives of 13 people and injured 120 more. 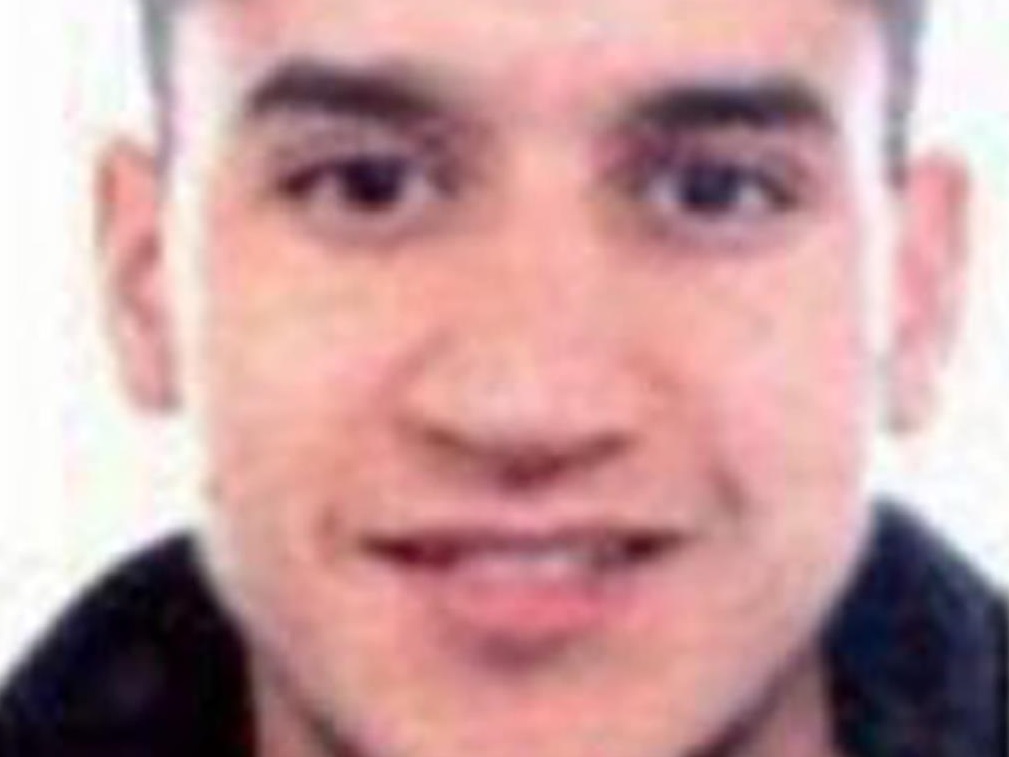 Police have shot dead the van driver in the Barcelona terror attack that claimed the lives of 13 people and injured 120 more. Younes Abouyaaqoub, 22, opened his shirt to reveal a suicide belt, which turned out to be fake, and a bag of knives when officers cornered Europes most wanted man. He is said to have shouted Allahu Akbar  God is great  before he was killed in Subirats, about an hours drive west of Barcelona. Catalonias Mossos DEsquadra believes every member of the terror cell behind Thursdays (August 17) outrage  and the follow-up attack in Cambrils  is now either dead or under arrest. It brings to an end the search for a group of terror suspects that the provincial force said was planning a series of attacks, including potentially a large truck bomb. Six have been shot and four are in custody, appearing before National Court Judge Fernando Andreu in Madrid on Tuesday (August 22). Officers found the remains of 120 gas canisters and two dead bodies in a house thought to have been used as a bomb factory before it exploded on Wednesday (August 16) night, hours ahead of the Las Ramblas attack in Barcelona. Analysts said the butane could have been loaded into a vehicle and blown up in a ramming attack. Mossos DEsquadra confirmed that Abdelbaki Es Satty, the imam thought to have been the ringleader, was among the two killed in the house blast in Alcunar. He had links to the bombers behind the 2004 attack on Madrid and had lived in a Belgian suburb previously associated with Islamist radicalism. Abouyaaqoub was tracked down thanks to tip-offs from members of the public who saw him at a railway station. He was shot after two officers found him hiding in a nearby vineyard. Roser Venura, daughter of the vineyards owner, said her father also called police after spotting him on the property. After Abouyaaqoub was shot, bomb disposal experts made sure the suicide belt was fake by sending in a robot to remove it. CCTV footage has emerged of him walking calmly away from the scene of the massacre on Las Ramblas, in which seven-year-old British boy Julian Cadman was among those killed. He apparently chose to flee on foot because the airbag of the van was triggered by the impact as it ploughed into the crowds on the busy shopping street. The Moroccan, who had Spanish residency rights and lived in Ripoll, is believed to have escaped by stabbing driver Pau Perez and stealing his Ford Focus. The vehicle crashed through a police checkpoint on the outskirts of Barcelona, injuring an officer, before being found dumped with the body of Mr Perez, 34, inside. His death raised the toll to 15. After the Barcelona attack, for which the so-called Islamic State quickly claimed responsibility, another vehicle-ramming episode took place in the seaside resort of Cambrils. One person died and seven people were injured after they were ploughed into by a van and car, before officers shot dead five terror suspects. One of the key suspects in the attack on the Catalonian capital, 17-year-old Moussa Oukabir, was confirmed as one of the dead. The others were aged 21, 27, 28 and 34. The gang  several of them wearing fake suicide bomb vests  climbed out of the vehicle and began attacking people with an axe and knives on the seafront. But a Spanish police officer, whose identity is being kept secret, has been praised for his bravery after shooting dead four of the five terror suspects in quick succession. The officer, who probably saved dozens of lives, is said to be not the Rambo prototype of an elite officer  despite having served with an elite French army infantry unit. He received a standing ovation from his colleagues at a press conference in Cambrils. Theresa May condemned the attacks and called for a united front to confront this evil of terrorism and the perverted, extremist ideology which drives it. Her Government is now in talks with the British Vehicle Rental and Leasing Association (BVRLA) over stricter checks on car and van hire in the wake of t