EU: We accept UK is not threatening to withdraw help in fight against terrorism

Europe’s political leaders have accepted that the UK government is guilty of a “misunderstanding” after claiming it would be forced to “take our information” away if no future security deal is struck with the bloc following Brexit. 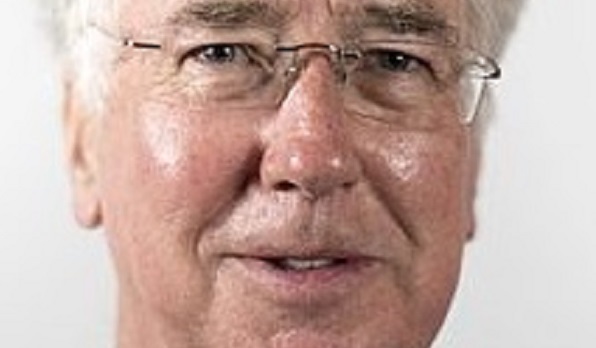 Sir Michael Fallon: What we are now looking for is a deep and special partnership that covers both economic and security co-operation

Theresa May has denied a suggestion she planned to link security cooperation to trade bargaining with an EU exit, countering claims of “bullying” Europe by hinting it could stop sharing terrorism intelligence.

EU President Joseph Muscat and President of the European Council Donald Tusk said that following calls from London, they would take the British Government’s word that it had been a “misunderstanding”.

Prime Minister Mrs May’s repeated connecting of security and trade issues in her letter triggering Article 50 led politicians in both Brussels and London to claim that she was threatening to withdraw help in the fight against terrorism, in a bid to extract good trade terms.

Downing Street later denied it with Brexit Secretary David Davis admitting the Government was not issuing a threat to the EU but making “a perfectly reasonable point”.

But speaking as the EU formally responded to the launch of Brexit talks, Mr Muscat said: “I would like to confirm that, even though it was something that hit the headlines, and many people including ourselves noted, we have had reassurances from the British Government that this is a misinterpretation.

“We will take, at least my government will take, the British Government’s word.”

Mr Muscat, who is also the Prime Minister of Malta, added: “We do believe that they are decent partners, people who will not bargain on the security of any of our citizens and I do believe that we will start these negotiations in a spirit of sincere cooperation.”

Mr Tusk, pointed to the Westminster terror attack last month, emphasising how it showed that extremism and security is “our common problem”.

“I know Theresa May well enough and I know her approach to this issue. This is why I rule out this kind of interpretation and speculation that security cooperation is used as a bargaining chip,” he said.

“It must be a misunderstanding, our partners are wise and decent partners. This is why I’m absolutely sure that no-one is interested in using security cooperation as a bargaining chip.”

Mrs May’s Article 50 letter to Brussels frequently tied security to any future agreement, repeating the word security eleven times, and warned that the “fight against crime and terrorism would be weakened” if one cannot be struck.

Downing Street officials later said that the Prime Minister was merely making “a simple statement of fact” that if no deal is reached, it would mean existing arrangements on security cooperation would lapse.

Asked if he thought Mrs May was engaged in “blackmail”, European Parliament negotiator Guy Verhofstadt said at the time: “I try to be a gentleman, so towards a lady I don’t even use or think about the word ‘blackmail’.”

He added: “What we shall never accept is that there is a trade-off between the one and other. Saying, oh, we can do a good deal on security – internal and external – but there is also a deal that we want on trade and economics.

“I think the security of our citizens is far too important to start a trade-off from one to the other.”

The Liberal Democrats branded Mrs May’s letter a “blatant threat”, while Labour Chair of the Commons Home Affairs Committee Yvette Cooper said withdrawing security cooperation would be “an act of self-harm”, adding: “She should not be trying to use this as a bargaining chip in the negotiations.”

But Sir Michael may have re-ignited the issue by claiming the importance of linking trade and security because “what we are now looking for is a deep and special partnership that covers both economic and security co-operation”.

He added the UK wanted to “play our part” but a new deal was needed.

Shadow Foreign Secretary Emily Thornberry said security should not be a bargaining chip. “Not only are they [the Government] threatening the EU, they are threatening us,” she said.

Home Secretary Amber Rudd has suggested Britain will leave Europol once the UK exits the EU, adding: “What we need to do is have a relationship with Europol that allows us equal access. We need to have an agreement with Europol to make sure that we continue to contribute and we continue to take out.”

Britain is one of the top three users of Europol data while European nations also benefit from the information the UK brings from its long-standing ‘Five Eyes’ intelligence sharing pact with the United States, Canada, Australia and New Zealand.

“We are the largest contributor to Europol, so if we left Europol… then we would take our information – this is in the legislation – with us,” Ms Rudd said.

“The fact is the European partners want us to keep our information in there, because we keep other European countries safe as well. This isn’t a huge contentious issue.”

Europol director Rob Wainwright director says the UK leaving the agency behind is “unlikely”, claiming status of membership “will change with some practical effects still to be decided”. 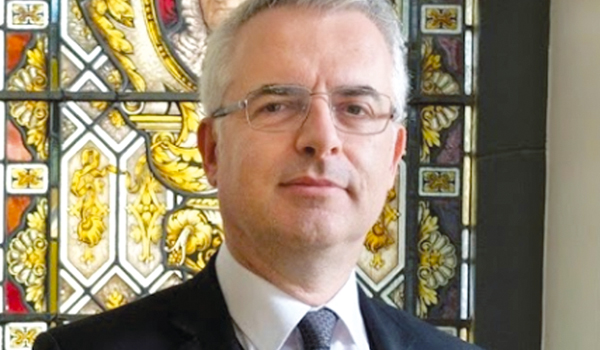