Essex Police can now send electronic case file details to the Crown Prosecution Service (CPS) after moving to a non-paper based system.

Essex Police can now send electronic case file details to the Crown Prosecution Service (CPS) after moving to a non-paper based system.

The new system from information and communications technology specialists SunGard Vivista will help save time for the police by cutting out double-keying and helps facilitate the joining up of the criminal justice system.

This implementation was the first one in the Home Offices programme to roll out the CMS interface to all police forces in England and Wales.

Force custody manager at Essex Police, Inspector Les Weller, said: This interface allows for quicker registration of cases on the CPS system and saves CPS staff time in double keying details of case files. Whilst a manual file still has to be prepared and sent to the CPS at this time, it is hoped that the interface will develop to the point where all information can be sent electronically thus saving both the police staff and CPS staff even more time in the future. 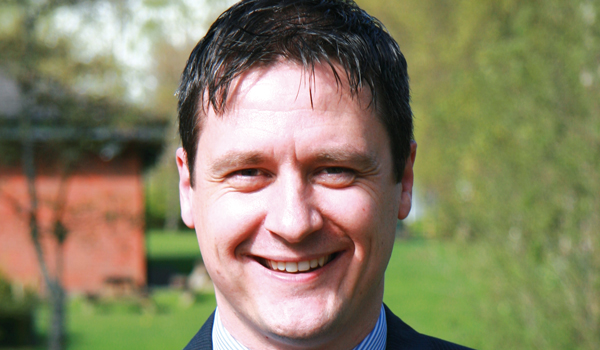 No reason to be overwhelmed by digital evidence