Enhancements have been made to the mobile stop and search solution used by Greater Manchester Police (GMP), which has already generated considerable savings for the force and significantly increased its efficiency by streamlining reporting processes.

Enhancements have been made to the mobile stop and search solution used by Greater Manchester Police (GMP), which has already generated considerable savings for the force and significantly increased its efficiency by streamlining reporting processes.

The application, which can now be used on an officers hand-portable radio or tablet device, provides a simple alternative to a paper-based system by capturing key information and relaying it immediately to a back-office database.

The force says the software makes capturing data swifter and more accurate and cuts down the time police officers need to spend in potentially dangerous situations simply collecting information. As a result, the relationship between the public and the police is greatly enhanced through use of a more efficient approach.

Evidence shows officers adapt to the technology readily as data entry is simple and intuitive  functionality is similar to texting on a mobile phone.

GMP has also found there are significant police management advantages in being able to obtain up-to-date information about recent stop and search activity. All information required by legislation is captured, allowing analysis and evaluation. An officers GPS (global positioning system) location is automatically attached to the keyed-in data and the entry is time-stamped when it enters the back-end database.

The technology is used to produce visual maps, which can be presented by beat and ward.

The mobile application has become even more significant as a result of the introduction of the Home Secretarys new code of conduct, The Best Use of Stop and Search, which requires the police to record every stop and search outcome to allow assessment of how forces interpret the rules.

The information collected is made available on a dashboard providing supervisors and managers with a real-time view of activity in their area.

Jonathan Hamill, vice-president of government and public safety at Sepura, which supplies the stop and search technology to GMP, commented: At a time when the process of stop and search is under close public and government scrutiny, we are pleased to be able to offer a solution that not only increases the ability to analyse the procedure in close detail, but also represents a considerable cost-saving for the taxpayer.

The technology was initially piloted in 2011 to help improve the accuracy of data collection during stop and search encounters in accordance with the 2010 Crime and Security Act.

A short data application (SDA) was developed that enabled GMP officers to collect the required stop and search data on their radios by responding to a series of simple prompts on the screen.

The trial in GMPs Bolton division saw the number of stop and search procedures carried out increase, demonstrating the greater efficiency of the radio-based data collection process compared to using paper forms.

The faster procedure was also more convenient for those stopped. In addition, he or she can access a record of the encounter on the police website quickly and efficiently, as the information is retrieved automatically via an online form with no intervention from the police  further reducing the administrative burden.

GMP fully implemented the system across the force the following year.

It calculates that the reduction in paperwork and administration will generate savings in the region of £700,000 a year, with the added benefits of increased engagement with the public, greater accountability and improved application of legislation. 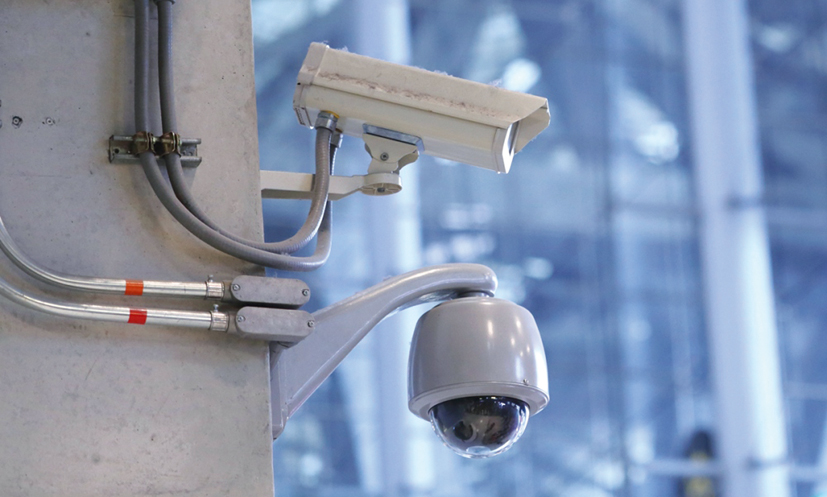