Germany has launched a major recruitment campaign for specialists to join the country`s elite police response unit and protect Berlin in the event of a terror attack. 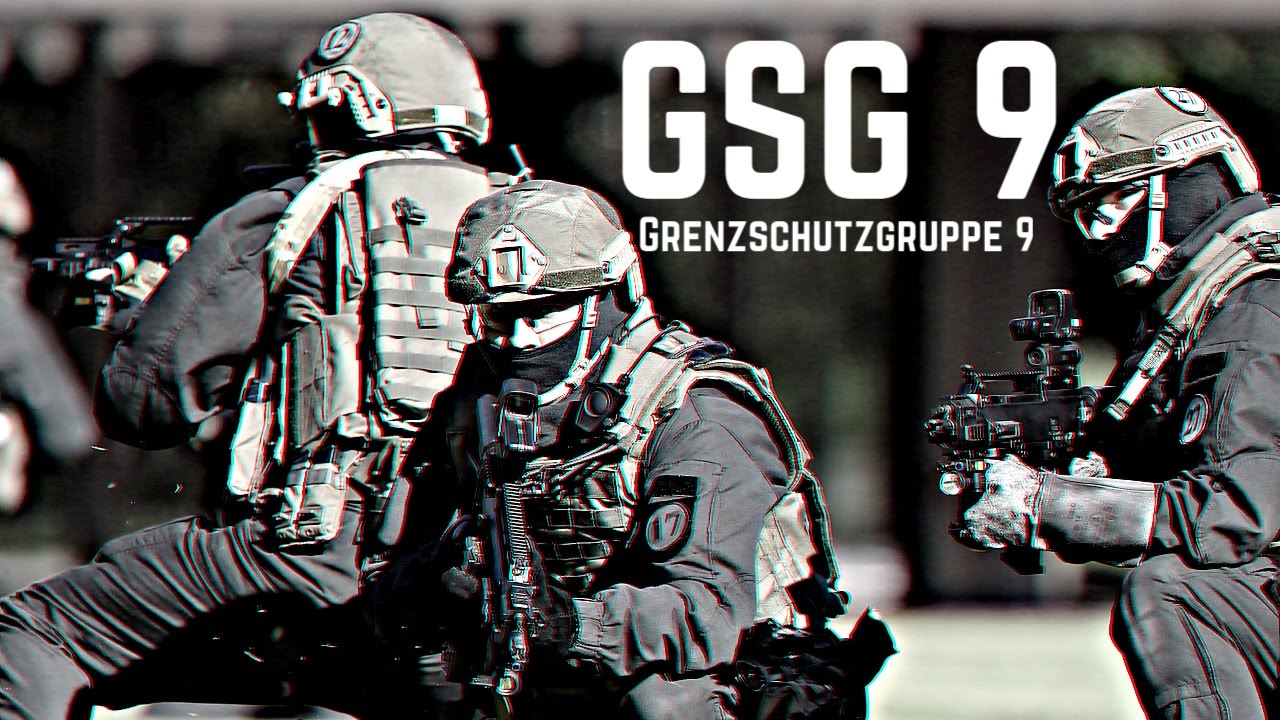 Germany has launched a major recruitment campaign for specialists to join the country`s elite police response unit and protect Berlin in the event of a terror attack. The heightened risk of an attack by extremists has prompted the anti-terrorism force to increase deployment of new personnel by a third and set up an additional base. The expansion means another 130 or so members for the GrenzSchutzGruppe 9 (GSG 9) force that won international recognition for freeing passengers of a Lufthansa plane hijacked by Palestinian terrorists more than 40 years ago. GSG 9 commander Jerome Fuchs described it as a big challenge to find appropriate candidates to fill the new positions, listing fitness, strength of character and team skills as necessary for any hopefuls. A second base  to be built in Berlin  would ensure that the anti-terror officers had the ability to respond to threats quickly in the capital. Commander Fuchs said: When one looks at similar terror situations across Europe, one sees that the capital city was often hit. We certainly need to equip ourselves in the capital better. The goal is clear: that the GSG 9 has the ability to act quickly in Berlin. He said that a heightened risk of a terror attack was the reason for creating the second base. We will be talking about a growth of about a third of our current ranks, he added. The GSG 9 currently is based in St Augustine near the former West German capital, Bonn. While there has been no final decision on where the base in Berlin is to be built, Commander Fuchs said it would most likely be in Spandau, a district on the northwestern fringe of the capital. The GSG 9 was created in 1972 after officers failed to save Israeli athletes kidnapped by Palestinian militants at the 1972 summer Olympics in Munich. The police lacked snipers, negotiators and the experience to deal with the Black September terrorist group. Eleven Israelis, a German police officer and five of the Palestinian gunmen were killed. The unit is best known for storming the Landshut in 1977. The Lufthansa jet had been hijacked by Palestinian militants who wanted to use the situation to force the release of captive comrades. GSG 9 officers stormed the hijacked plane in Mogadishu, freeing all the hostages and killing four of the hijackers. According to Commander Fuchs, the GSG 9 is deployed around 90 times a year. German authorities have been on high alert since a failed Tunisian asylum seeker shot a truck driver and killed 11 more people by ploughing his vehicle into a Christmas market in Berlin in December 2016. Anis Amri, who had pledged allegiance to Islamic State (Daesh), escaped the scene but was shot dead by police in Italy four days later.