Dr Samantha Andrews explains the development of interview techniques involving child victims and witnesses, and puts the case for adequate training and development on the issue. 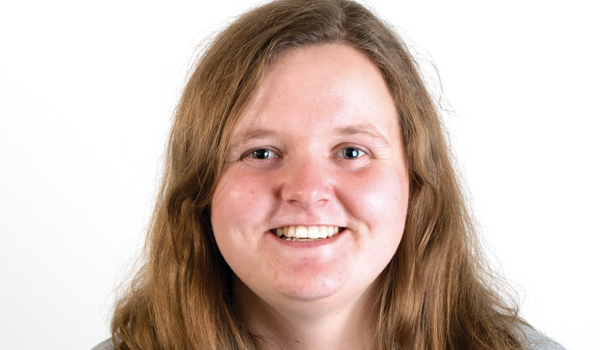 The interviewing of witnesses is one of the most critical stages of investigative procedures. However, the difficulties and complexities of forensically interviewing in accordance with research-informed best-practice guidelines are oft overlooked or underestimated, particularly in relation to questioning vulnerable witnesses, such as children. This article outlines the academic and practical foundations that underpin England and Wales Achieving Best Evidence (ABE) in Criminal Proceedings interview guidelines, reflects on some of the applied cracks weakening those foundations, and considers what practitioners and researchers can do to enhance professional development in this area. Day care sex abuse hysteria The concerned interest in the ways children are questioned about alleged events by police officers was shunted into the practitioner, academic, and public limelight during the day care sex abuse moral panic of the 1980s and early 1990s. Internationally, there was a steep increase in day care providers being charged with child abuse, resulting in infamously long and expensive trials, such as the Cleveland child abuse scandal (UK, 1987), the Christchurch Civic Crèche case (New Zealand, 1991), and the Little Rascals trial (North Carolina, 1989). Perhaps the most well-known case was that of the McMartin Preschool trial (California, 1983), which began when a mother of a pupil, Judy Johnson, accused one of the McMartin teachers, Ray Buckey, of sodomising her son. She believed her sons complaints about painful bowel movements were the direct result of abuse, although Buckey was questioned but later released due to lack of evidence. After his release, the police took the unorthodox action of sending a letter to around 200 parents of McMartin Preschool pupils encouraging them to question their children about suspected abuse. This resulted in 360 allegations against the family members that ran the preschool. Forty-one children testified in pre-trials hearings, and 11 proceeded to court. However, after over six years of criminal trials, there were no convictions and all charges were dropped in 1990. The evidence in this case, and in other international cases, was deemed to be incredibly weak. This was largely because children had come to make false allegations of abuse as a result of highly suggestive, repeated questioning from caregivers and police officers. Indeed, during police questioning in the McMartin Preschool trial, children were asked to pretend, and this resulted in children making bizarre allegations of abusive satanic rituals, as well as impossible statements such as being flushed down toilets, the presence of secret tunnels within the preschool, and that Buckey could fly. Given the enormous economic and practical costs of false allegations during the day care sex abuse hysteria, young children were very much subsequently viewed as highly suggestible and thus unreliable witnesses. Are children unreliable witnesses? The high profile abuse cases of the 1980s and early 1990s attracted considerable research attention from leading developmental psychologists, such as Professor Stephen Ceci and Professor Maggie Bruck who specialised in childrens cognitive and socio-emotional capacities. Large bodies of experimental research investigating childrens recall of ethically staged events (ie, non-abusive, often neutral events, where the accuracy of recall could be monitored), largely supported the claim from applied cases that children, especially very young children, were highly suggestible in the face of leading and repeated questions. Some studies showed that, for most children, the use of such questioning over repeated interviews could result in children making false assertions that the suggested events happened. The social pressure of interviews conducted by adults, and childrens lack of understanding about the importance of telling the truth in forensic settings, further inadvertently encouraged children to confabulate details about fictional events. Addition