Dorset Police plans to achieve £350,000 annual savings on around 25,000 purchases by providing a secure procure-to-pay solution across its entire operation. Police Professional finds out how.

Dorset Police plans to achieve £350,000 annual savings on around 25,000 purchases by providing a secure procure-to-pay solution across its entire operation. Police Professional finds out how.

By the 2012 Olympics, all public sector buying organisations will be conducting nearly all their transactions online.

That is the confident forecast of Ian Busby, chief executive officer for E-Government Solutions (EGS)Ltd, which specialises in e-commerce exchanges for trading with the public sector.

Speaking to the Public Sector Executive (an independent insight into public sector efficiency) last year, he said it was now clear that many of the network benefits are emerging.

For example, EGSs public sector exchanges have seen usage grow 500 per cent in just two years, and, with this trend continuing, EGSs public sector e-procurement exchanges will carry over six million round trip transactions annually by 2012 with a value close to £24 billion, he explained. If the savings identified by current users are typical, by 2012 the network will have the potential to save the public purse some £300 million in processing costs and over a £1 billion a year in reduced prices for goods and services resulting from collaborative purchasing and best deal sourcing. Suppliers will also save close to £0.5 billion a year in transaction processing and working capital costs.

In simple terms, e-procurement means buying and paying for goods and services electronically, typically using the Internet. There is currently a Governmentwide initiative to encourage public bodies to move to this approach to improve the efficiency involved in sourcing and buying their goods and services.

E-procurement exchanges, such as IDeA:marketplace, have been set up specifically to provide an Internetbased network through which suppliers have a single gateway to their customers, and buyers equally have a single route of access to their supply chain and the opportunity to work with other buying organisations.

Experts gather to discuss future police use of ANPR 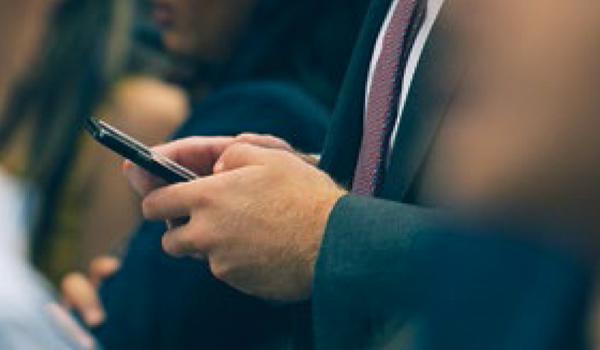