Northern Ireland should consider introducing statutory hate offences in line with England and Wales, according to an independent review. 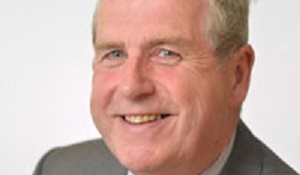