A financial crime detective has pleaded guilty to stealing £80,000 from members of the public. 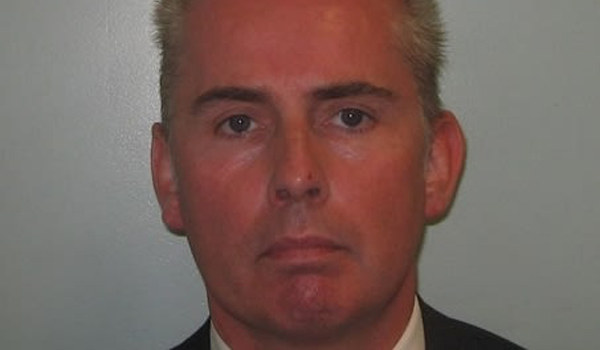 A financial crime detective has pleaded guilty to stealing £80,000 from members of the public. Detective Sergeant Michael Harrington kept money seized from travellers at Heathrow Airport for himself instead of banking or returning it over a five-year crime spree. The 46-year-old, attached to the Specialist and Economic Crime Command, stole around £80,000 from 16 victims between 2010 and 2015. He was arrested in 2015 after a victim complained that their funds had not been returned. Searches of his home uncovered empty cash bags and various police documentation. None of the money was ever recovered. Harrington admitted 16 counts of theft at Southwark Crown Court on Tuesday (October 17). He will be sentenced on November 28. Detective Sergeant Stuart Hart, from the Metropolitan Police Services professional standards department, said: Detective Sergeant Harrington clearly took advantage of his position to steal a large quantity of cash that had been seized at Heathrow. He remains suspended and once all criminal matters are complete, misconduct proceedings will take place.