The ECHO (Electronic Call Handling Operations) service due to go live this month is being put back to July. 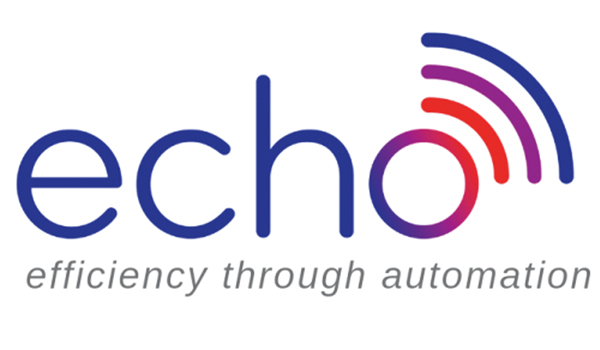 Following “full consultation” with the National Police Chiefs’ Council (NPCC), it was decided to delay the launch of the industry-backed automated alarms signalling service in light of the escalating Covid-19 pandemic.

ECHO will deliver a centralised, fully-automated electronic call handling service to reduce the pressure on the emergency services and ARCs (alarm receiving centres) by reducing call handling times and errors that could occur from a manual response handling.

A statement released on behalf of the ECHO directors said it was a regrettable but wholly appropriate step that accommodates the needs of all interested parties at the present time.

“There is a great interest in the benefits ECHO will bring to the partnership between the police and the alarms industry, yet delaying the ‘go live’ until the Covid-19 pandemic is at least stabilised is eminently in the best interest of all parties,” it added.

The decision to implement ECHO followed discussions between the NPCC and the private security industry in 2015. As a result, the NPCC set a date of April 2020 for ARCs to begin operating on an electronic platform.

Pilot schemes have proved that ECHO will improve efficiencies. A number of alarm companies and police forces have already been piloting some electronic transfers, including the Metropolitan Police Service, Essex Police, Avon and Somerset Constabulary and Northamptonshire Police.

The organisations behind ECHO – which include the British Security Industry Association (BSIA), the Fire Industry Association, the Fire and Security Association and the National Security Inspectorate – say it will generate significant savings to the emergency services as it eliminates human error. They found this was a common issue that was “brought to forefront of the discussions” between the NPCC and the private security industry following the Hatton Garden incident in 2015.

The ECHO directors say a common human error highlighted was the confusion for ARC operators between confirmed and unconfirmed alarms: “At present, most alarm calls are passed via a voice call from the ARC to the blue light responder. This is slow and resource intensive, passing these calls from machine to machine speeds the process up thereby reducing response times.”

David Wilkinson, director of technical services at the BSIA, says ECHO is a “modern, proven and highly-effective technology”.

“Currently, the speed, quality and volume of alarm calls varies significantly, and delays to calls being answered can have serious consequences,” he explained. “History shows that mistakes can be made by both parties, with telephone alarm messages being misheard or misunderstood, so adopting ECHO will go a long way to streamlining and evolving the process.”

Stu Bowman, security systems manager at Essex Police, which has been piloting the electronic platform, said: “Electronic transfer benefits the alarm user, industry and police service by eliminating communication errors or delays, providing a quicker police response. ECHO is able to provide the necessary hub to accept activations from alarm receiving centres and re-direct signals to the responding force.

“Electronic transfer will also assist control room staff to identify calls from unaccredited monitoring companies that are not entitled to request a police response.” 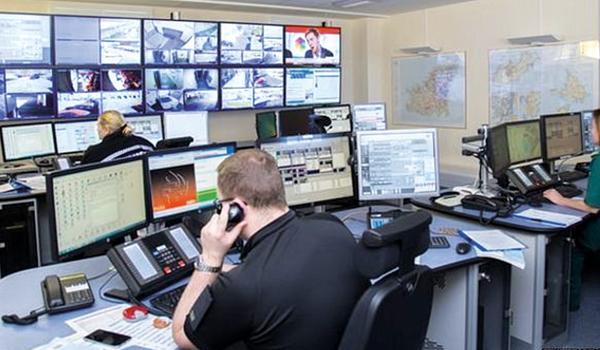 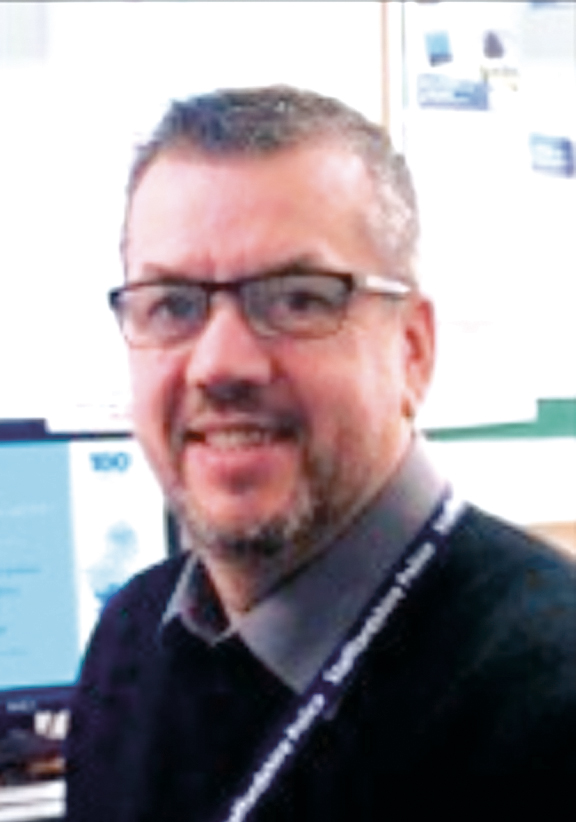