An inquiry has found no evidence the rape and murder of a young woman could have been prevented if her killer had been arrested earlier for a previous offence. 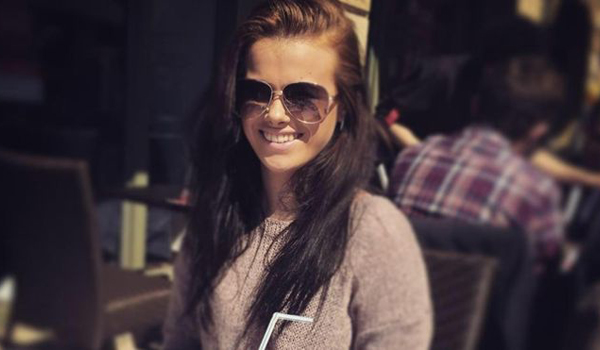 An inquiry has found no evidence the rape and murder of a young woman could have been prevented if her killer had been arrested earlier for a previous offence. India Chipchase was killed by 52-year-old Edward Tenniswood in January 2016 less than two weeks after he had been released on police bail over a previous sexual assault allegation. Northamptonshire Police had made several attempts to detain him since the previous summer  but these failed due to how the force allocated detective resources at the time, according to the Independent Police Complaints Commission (IPCC). On Wednesday (August 16), Associate Commissioner Guido Liguori said Tenniswood would not have been in custody at the time of the murder even if he had been arrested months earlier. Superintendent Mark Behan offered his condolences to Ms Chipchases family. He added: We acknowledge that the processes in place in CID at the time were not what they should have been and changes to the tasking process within the department have already been made. However, it is important to stress that the IPCC have found there is no clear basis to conclude that had the sexual assault allegation been dealt with more swiftly, then Tenniswood would have been in custody at the time of Indias murder. The IPCC has made two recommendations to the force including a review of our missing people policy and to examine our policies around missing people and domestic violence allegations, both of which have been completed. Ms Chipchases body was found on January 31, the day after she was reported missing by her mother. The 20-year-old had been approached by Tenniswood after she was refused re-entry to a nightclub in Northampton town centre. He offered to help her home but instead took her back to his house in a taxi where he raped and murdered her. He was arrested at a local hotel three hours after the body was discovered. In March 2015, Tenniswood had been linked to a ten-year-old sexual assault case. He was considered for arrest in June but was not caught until January 18, 2016. According to the IPCC, Northamptonshire Police policy at the time led to some resources being diverted to violence investigations, which was a primary factor in the seven-month delay. Two officers were investigated over the slow progress but were found to have no cases to answer for misconduct. Tenniswood denied murdering Ms Chipchase and instead claimed he had accidentally strangled her during consensual sex. He was sentenced to life imprisonment last August and will spend at least 30 years behind bars. Mr Liguouri said: I would again offer my condolences to Indias family and friends for their awful loss. We found that police actions were prompt and appropriate in responding to reports of India going missing. While the police investigation conducted in 2015 for which Tenniswood was a suspect may have been progressed more swiftly, there is no clear basis for concluding that would have led to him being in custody at the time of the murder.