A 55-year-old man is fighting for his life after he came off a hired e-scooter and suffered a serious head injury. 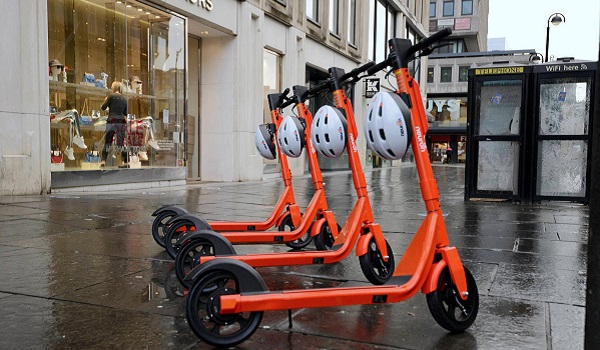 Northumbria Police said the incident happened at about 8.50pm on Saturday in Newcastle city centre when the man was riding with a group of around 12 people.

He was on Redheugh Bridge Road, near the city’s Arena, when he came off the e-scooter, which is part of a 12-month, city-wide trial using the N3 e-scooter manufactured by Neuron.

Officers and emergency services attended and the 55-year-old man was taken to hospital with a serious head injury. He remains in a critical but stable condition.

Sergeant Matt Sykes from Northumbria Police’s Motor Patrols department said: “This was a very serious incident which has left a 55-year-old man with potentially life-threatening injuries. Our inquiries are still at a very early stage.”