A Labour amendment to the Queens Speech forcing the Government to recruit more police officers and firefighters was defeated in the House of Commons amid claims that emergency services face even more “devastating cuts”. 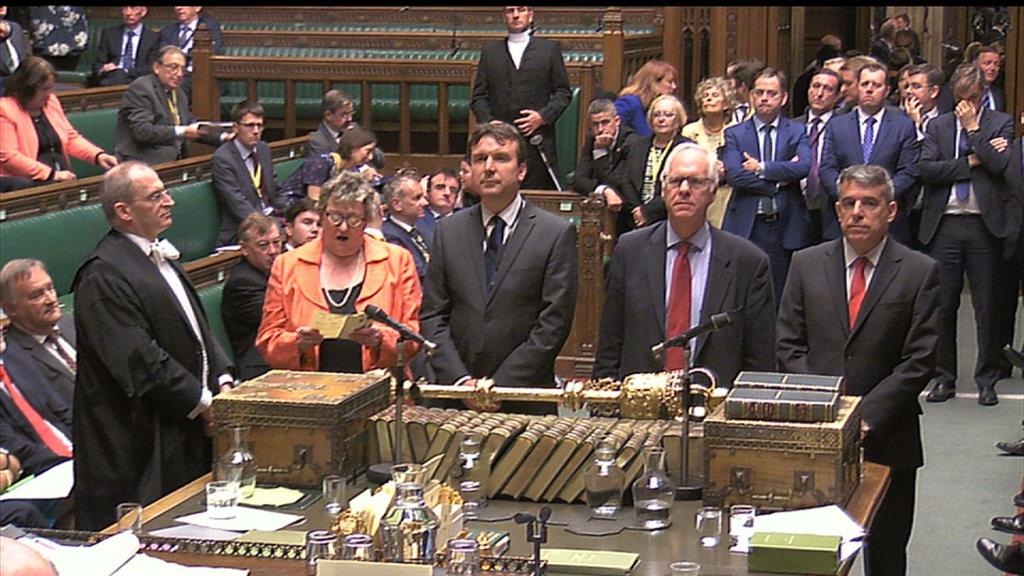 A Labour amendment to the Queens Speech forcing the Government to recruit more police officers and firefighters was defeated in the House of Commons amid claims that emergency services face even more “devastating cuts”. The move was the first Westminster vote since the general election  and the first test of the Tory-DUP pact to prop up the Conservative minority government. Labour had called for an end to the public sector pay cap, the recruitment of extra police and firefighters, and expressed regret over the failure of the Government`s two-year programme of continued austerity facing the two services. Jeremy Corbyn said vital services were suffering while the Conservatives were using “money that is there” to “keep themselves in office”. But the Conservatives, reliant on support from the DUP following a controversial £1 billion funding agreement, saw off the Labour proposal by 323 votes to 309  a majority 14. The Prime Minister was forced to summon Foreign Secretary Boris Johnson back from talks in Switzerland over the unification of Cyprus to help her defeat the Labour amendment. It followed a day of confusion over the Government`s approach to the public sector pay cap, with a senior Downing Street spokesperson initially signalling ministers were ready to review the one per cent limit on salary increases. But Mrs May`s official spokesperson later played down the suggestions, insisting the “policy has not changed”. Reacting to the result, Mr Corbyn said: “Although government ministers said they had learned the lessons of the General Election and were listening to voters, it is clear that nothing has changed. “While the money is there when the Conservatives need it to keep themselves in office, the rest of the country now face more devastating cuts to our emergency and other vital services.” General Secretary of public sector union Unite, Len McCluskey, argued: “How dare the Tories ever again praise our emergency heroes, or look the people who teach our children, clean our streets or tend to our sick in the eye.” Mr Corbyn will present Labour`s alternative programme for government on Thursday (June 29). He will urge MPs to vote for higher taxes on the well-off, the scrapping of tuition fees and the introduction of a £10-an-hour national living wage by 2020.