The UK has become the first country in the world to launch a national, youth-led, code of conduct for the internet. 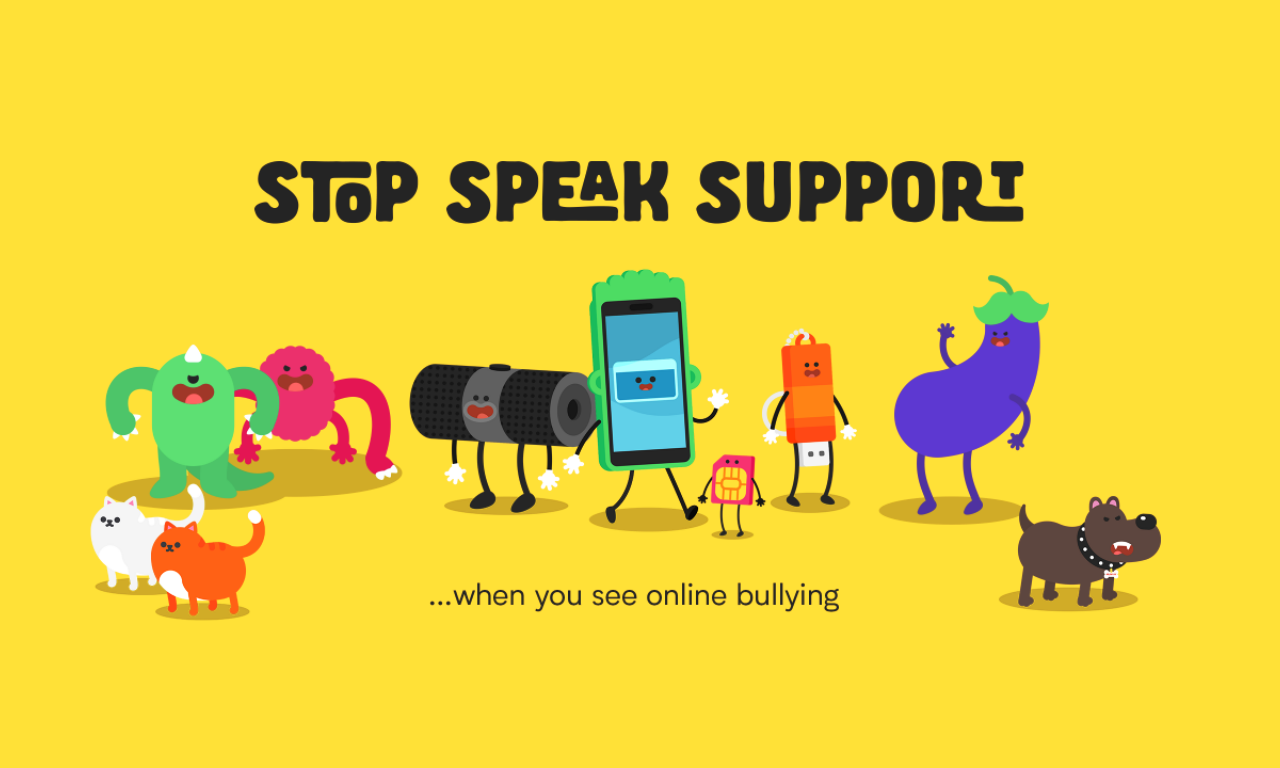 The UK has become the first country in the world to launch a national, youth-led, code of conduct for the internet. Social media companies Facebook and Snapchat will trial a new service providing direct support to victims of cyberbullying, a royal campaign has announced The Duke of Cambridge is spearheading a fresh battle against online abuse with the support of a task force made up of major tech firms and charities. He said the code  the first of its kind globally  urges young people to stop, speak, support. For the last 18 months, the Royal Foundations Taskforce on the Prevention of Cyberbullying has been working on ways to create a safer space for young people online. Facebook and Snapchat are exploring alterations to their sites which allow victims to access help, which was created with the NSPCC. It will be trialled among groups of young people, Kensington Palace said, with Prince William hoping it can soon be rolled out universally. The task forces code of conduct, which is said to be national and youth-led, encourages young people to consider how they behave online. It asks them to stop and consider what the situation is before joining in negative activity online, speak to an adult, a charity or report any abuse if they are concerned, and offer support to the individual being targeted. Organisations including Google, Apple, EE and Twitter have all been involved in the project. The Duke warned that anonymity online can be really, really dangerous as it allows cyberbullies to ignore the real-world impact of their actions. His interest in the problem began shortly after the birth of his own son, Prince George, when he heard the story of a boy who killed himself as a result of online abuse. A video clip released by Kensington Palace shows William meeting Lucy Alexander, whose son Felix also killed himself, and cyberbullying victim Chloe Hine. Ms Hine attempted to take her own life at the age of 13 after enduring an onslaught of abuse on the internet. Listening to the experiences of the pair, the Duke tells them: I think it is worth reminding everyone what the human tragedy of what we are talking about here isnt just about companies and about online stuff  its actually real lives that get affected. The taskforce points out that the internet has opened our world to exciting opportunities, giving young people a view of the world their parents could only dream of, adding. But with it has come a new ferocity to bullying that can follow a child wherever they go. Cyberbullying is a serious threat to happy, healthy childhoods and in the most serious cases can ruin lives. The taskforce has created an action plan which is designed to kick-start a new approach to support young people when they are using social media and gaming platforms. It is chaired by Brent Hoberman, founder of travel website lastminute.com and includes members from the Anti-Bullying Alliance; Apple; BT; The Diana Award; EE; Facebook; Google; Internet Matters; NSPCC; O2; Sky; Snapchat; Supercell; TalkTalk; Twitter; Vodafone and Virgin Media. A major new commitment to design Safety Guidelines has been agreed by the social media and gaming firms in the taskforce, as well as creating a new compliance process, with the sole drive to commit all platforms to keeping children and young people safe. Taskforce members are building a universal strategy for information, ensuring all online resources for support and help  whether aimed at young people or parents  are high quality, reliable and have common themes. The foundation added: “The industry has come together for the first time to design a comprehensive action plan to address the important issue of cyberbullying. It is the first step in positioning the UK as a global leader in this area and we are looking forward to the industry building upon this vital work. Working together, we are now much closer to our ambition of making life online safer for young adults.” This Green Cross Code for the web consists of three si