An officer was injured after an uninsured motorist attempting to escape from a speeding fine dragged her ten feet along a road. 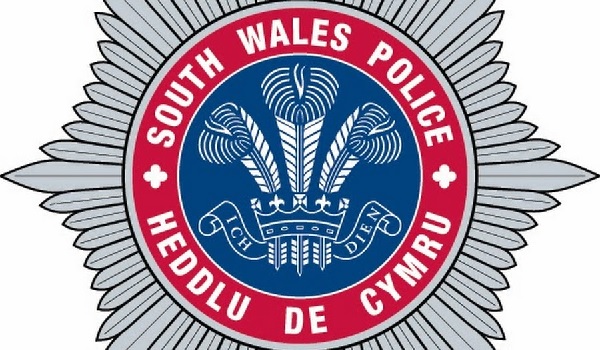 An officer was injured after an uninsured motorist attempting to escape from a speeding fine dragged her ten feet along a road. Thomas Slater, 20, was jailed for eight months and handed an 18-month driving ban at Merthyr Tydfil Crown Court on Friday (February 9) after being convicted of assaulting the officer and motoring offences. Police Constable Sian Powell and her South Wales Police colleagues approached Slater after witnessing him speed past the officers in Gwaelod-y-Garth, Cardiff, in the early hours of August 19 last year. A check on his vehicle also showed it was uninsured. As PC Powell reached inside the silver BMW to take Slaters keys out of the ignition, he reversed at speed, flinging the officer to the floor after dragging her ten feet along the road. Officers were then forced to use their patrol vehicles to block his path and he was arrested. Slater pleaded guilty to assault occasioning actual bodily harm, driving above the alcohol limit, driving without insurance and without a licence. Sergeant Ryan Davies said: A police officers duty is to protect the public and we accept that some conflict comes with that duty. However, no officer comes to work to be assaulted and this behaviour cannot be tolerated. Thomas Slater not only showed complete disregard for his and his passengers safety that night, but also for that of the wider public and the officers involved. PC Powells injuries were, thankfully, relatively minor but Slaters actions could have very easily had far more serious consequences, and I hope he uses his time in prison to reflect on that fact.