Dont drive offensive material out of reach of the law, Prime Minister warned

Proposals to tighten regulation on the internet to combat extremism and fine companies for failing to remove terrorist propaganda have been criticised by the Government`s own independent reviewer of terrorism legislation. 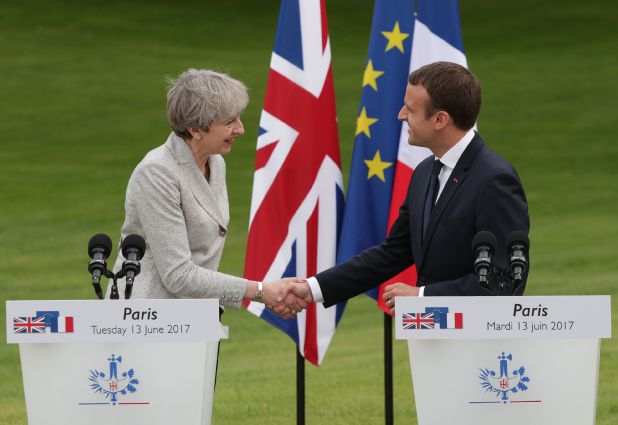 Proposals to tighten regulation on the internet to combat extremism and fine companies for failing to remove terrorist propaganda have been criticised by the Government`s own independent reviewer of terrorism legislation. Max Hill said the suggestion of punishing technology companies like Facebook and Google for not acting on unacceptable content was not the best course of action because they needed to be “brought firmly onside”. In a speech delivered at the Terrorism and Social Media Conference in Swansea, Mr Hill accused ministers of acting like a Chinese dictator. He said the idea of hitting on companies or their bosses for “not doing enough” to halt the spread of extremist material would be hard to implement. Mr Hill called for ever greater liaison and co-operation between law enforcement and tech companies, adding that the latter should strain every muscle to stem the flow of extremist material online. He warned of the dangers of driving offensive material into places like the dark web, where it could be accessed by would-be terrorists but not by law enforcement. The vast majority of terrorism prosecutions now rely heavily on social media exchanges, he said. He added: “I struggle to see how it would help if our Parliament were to criminalise technology company bosses who `don`t do enough`. “How do we measure `enough`? What is the appropriate sanction? “We do not live in China, where the internet simply goes dark for millions when government so decides. Our democratic society cannot be treated that way.” Theresa May outlined the idea of punishing companies such as Facebook, YouTube and Google if they fail to remove extremist propaganda and terrorist material from their platforms in the wake of the Manchester Arena bombing and two terror attacks in London. The Prime Minister met French President Emmanuel Macron last month and agreed to develop plans to create a new legal liability for technology companies that fail to take action against unacceptable content  to ensure the internet could not be used as a safe space for terrorists and criminals. Meanwhile, Germany could impose hefty fines on social media companies that fail to delete hate speech in a crackdown against abuse online. The German parliament has voted in favour of a law that includes the provision to levy fines of up to £44 million from the likes of Facebook and YouTube if they fail to remove hateful posts in a timely manner. The law, due to come into effect in October, affects sites with more than two million users nationally. It requires internet giants to find and delete posts containing “evidently unlawful” abusive material within 24 hours to avoid being hit with a penalty. It also mandates companies to delete hateful material that isn`t unlawful within seven days.