Victims of domestic abuse will get quicker access to information on their partner’s criminal history under changes to Clare’s Law proposed by the Home Office on Saturday (May 7). 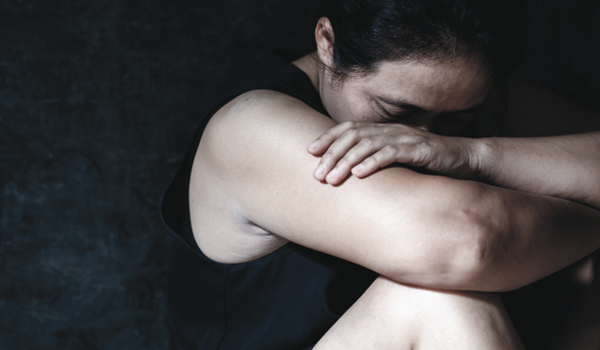 Under new guidance, the police will have 28 days to disclose information about someone’s violent or abusive behaviour, down from the current guideline of 35 days.

This will mean victims and potential victims should have the information that could be critical to their safety faster, says the Home Office.

The Domestic Violence Disclosure Scheme (DVDS), commonly referred to as ‘Clare’s Law’, was implemented across all police forces in England and Wales in March 2014. It means that members of the public can ask the police for information on their partner’s criminal history and therefore know if their partner poses a risk to them.

Minister for Safeguarding Rachel Maclean said: “We have to make sure victims and potential victims of domestic abuse have all the protection and information they need to stay safe.

“We must also empower police forces to use their own initiative in situations where they feel someone is in danger, to get information out to victims faster that could be critical for their safety, and to better protect the most vulnerable in society.”

The updated guidance also sets out best practice for managing applications that are received online, including setting out that links to specialist domestic abuse services must be provided, and safety measures such as quick escapes must be in place on online portals to help protect applicants.

Under the Right to Ask aspect of the scheme an individual or relevant third party, for example a family member, can ask the police to check whether a current or ex-partner has a violent or abusive past.

The Right to Know element enables the police to make a disclosure on their own initiative if they receive information about the violent or abusive behaviour of a person that may impact on the safety of that person’s current or ex-partner.

The Home Office said it will now consult on the changes being introduced into the guidance to ensure that the scheme is “being implemented as efficiently and effectively as possible across all forces in order to provide better support and faster protection for victims”, ahead of placing it in statute as set out in the Domestic Abuse Act 2021.

“This will help ensure a uniform and consistent implementation of the scheme by the police,” said the Home Office.

“Early prevention of abuse is an integral part of the Government’s commitment to tackling abuse and violence against women and girls, as set out in the recent Tackling Domestic Abuse Plan.”