Expert voice recognition analysis has given detectives “grounds” to pursue a prosecution of a dissident republican accused of trying to murder an off-duty Catholic police officer with an under-car bomb almost a decade ago. 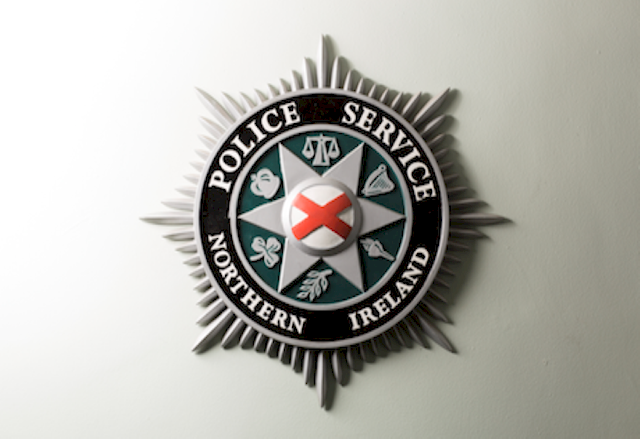 Expert voice recognition analysis has given detectives “grounds” to pursue a prosecution of a dissident republican accused of trying to murder an off-duty Catholic police officer with an under-car bomb almost a decade ago. Prosecutors originally said there was insufficient evidence to charge 40-year-old Gavin Coyle for the 2008 attack on the Police Service of Northern Ireland (PSNI) constable. Belfast Crown Court heard there was evidence from a “covert recording“ of a February 2010 meeting which allegedly involved Coyle, and in which it is claimed he discussed the attack. At a previous hearing in the magistrates court, a district judge was told that in 2008 Coyle had been interviewed twice about the attack by officers. On Wednesday (June 21), Coyle, from Omagh, County Tyrone, pleaded not guilty to the attempted murder of a PSNI constable on May 12, 2008 and causing an explosion “likely to endanger life or cause serious injury to property“ on the same date. He further denied being a member of a proscribed organisation, namely the Irish Republican Army, on dates between May 9, 2008 and May 13, 2008. The defendant  currently serving a ten year sentence after admitting having a stockpile of weapons and explosives and membership of the IRA  defied court protocol by refusing to `stand` before Recorder Judge David McFarland. He remained seated in the dock between two prison officers. Prosecution counsel Ciaran Murphy QC asked for the case to be listed in a week`s time to allow a date for trial to be set in the autumn. “There are a number of pre-trial applications in respect of bad character and hearsay and it will be necessary for a disclosure judge to be appointed,“ he added. Defence barrister Neil Fox said he had no issues with the prosecution`s application. Judge McFarland agreed to adjourn proceedings to allow “further discussions to be made on a trial date”. Coyle was returned to Maghaberry prison. He was jailed in January 2014 after weapons, explosives and other terrorist materials were found in a lock-up garage in Coalisland, County Tyrone, by detectives from the PSNI`s Serious Crime Branch who were investigating the murder of Catholic PSNI constable Ronan Kerr on Saturday, April 2, 2011. The new charges Coyle is to face trial over relate to a bomb attack in County Tyrone three years earlier. An off-duty Catholic police officer was driving to work in Enniskillen when an under-vehicle improvised explosive device (UVIED), containing 1lb of high explosives, detonated under his car on May 12, 2008, at Spamount, near Castlederg. The officer suffered serious leg injuries in the UVIED attack. He was rescued by a member of the public who dragged him from the wreckage shortly before it burst into flames.