Dismissed officers can now apply to be removed from Barred List

As of this month, former police officers, staff and volunteers who have been dismissed from forces in England and Wales can apply to have their details removed from the College of Policing Barred List. 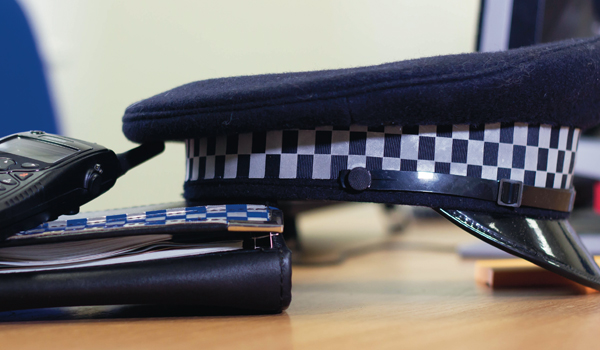 From January 23, individuals dismissed for gross incompetence, whose names have been included on the Barred List for a minimum of three years, will be able to apply to the college to have their details removed.

Those dismissed for gross misconduct will be eligible to apply to have their name and details removed after a minimum of five years.

Applications will only be accepted based on these specific timeframes, says the college, before being checked for eligibility to review

However, the College of Policing said “the threshold for successful applications is high” and the onus will be on the individual to put forward a “compelling case”.

The process to review whether a person’s details should remain on the Barred List has been agreed by the College of Policing, National Police Chiefs’ Council and the Home Office after extensive consultation with officers, staff and other police stakeholders.

The Barred List was introduced after the Policing and Crime Act 2017 made it a requirement for all Home Office police forces in England and Wales to inform the College of Policing of conduct or performance dismissals.

Those seeking to have their ‘barred status’ removed will have to apply to the college, which will carry out checks to ensure the person is eligible before liaising with the police force that dismissed the officer, staff member or volunteer.

The force will consider the application and make a recommendation to the college, taking into account a number of factors, including:

“The public quite rightly expect people working in policing to meet the highest standards of integrity and to conduct themselves in a professional manner at all times,” said Richard Bennett, head of uniformed policing at the College of Policing.

“Where police workers fall below those high standards they can face dismissal but, to ensure the fairness and transparency of the service, individuals who have been dismissed should have the option to apply to have their details removed from the Barred List.

“The process we have put in place balances the rights of individuals to appeal against their details being included on the Barred List with ensuring the public can be confident that only suitable individuals are able to work in policing.

“Our guidance is clear that the threshold for successful applications is high and the onus is on the individual to put forward a compelling case to the college, and their former force, which demonstrates that they would now be a suitable person to be considered for re-employment in policing.”

The college will make the final decision about whether it is appropriate for that person’s details to be removed from the Barred List, and therefore allow a possible return to policing; or if the application should be rejected.

Should an application be rejected they will be informed by the college about the earliest date when they would be able to request a further review.

The process will not review the reasons for the original dismissal, and will only consider whether it is proportionate for the individual to remain on the Barred List.