A judge has criticised the creaking criminal justice system after yet another sexual assault case collapsed over the late disclosure of evidence. 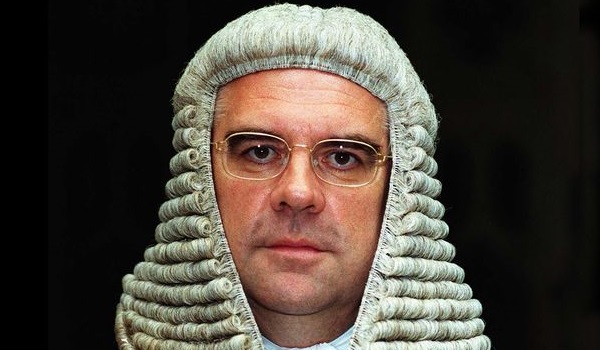 A judge has criticised the creaking criminal justice system after yet another sexual assault case collapsed over the late disclosure of evidence. Judge David Ticehurst dismissed the jury at Taunton Crown Court on Tuesday (January 30) when prosecutors produced documents that had previously not been shared with the defence. Michael Doughty, 30, will now face a retrial for three charges of sexual assault against a girl aged under 13. The collapse follows a number of similar incidents across the country that prompted the Crown Prosecution Service (CPS) to launch a review of all active major sex offending cases. Announcing the decision, Judge Ticehurst claimed if he were a reporter he would use the headline yet another case collapses because the CPS fails to disclose documents. It is abundantly clear the criminal justice system is creaking  its collapsing, he added. Members of the public will cease to have any confidence in the justice system. Its falling apart and this one of the consequences. Im not blaming the CPS or the police. Disclosure issues have been cast into the spotlight since the trial of Liam Allan failed at Croydon Crown Court because the Metropolitan Police Service (MPS) failed to share evidence that proved his evidence. A number of other cases have since collapsed due to similar failings  leading Surrey Police and the MPS to review all active sex crime cases. The CPS and National Police Chiefs Council have announced a package of new measures to address the problem, including considering introducing a licence to practice for disclosure. Chief Constable Nick Ephgrave, national lead for criminal justice, believes a cultural problem has developed with disclosure that means insufficient important is placed on it. However, he also recognised the challenge posed by the sheer volume of evidence officers are now expected to examine. Judge Ticehurst said it would have been wrong for the trial to proceed as the new evidence could have affected its outcome if the defence had seen it earlier. He added: There are not enough policemen around, not enough people in the CPS. Defence barristers are being paid less than they were ten years ago and thats being reduced. The system is falling apart and this is one of the consequences. The defendant is to face a retrial and witnesses have to come back to court.