The drip, drip, drip stresses associated with everyday policing is being blamed for pushing more and more officers into a state of mental health “suffering”. 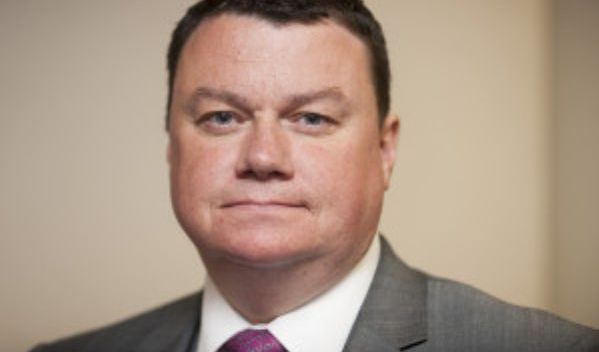 The drip, drip, drip stresses associated with everyday policing is being blamed for pushing more and more officers into a state of mental health “suffering”. Officers are not necessarily being tipped over the edge by major incidents such as the Grenfell Tower inferno or recent terror attacks in London and Manchester. The Police Federation of England and Wales (PFEW) believes a “nasty confrontation” or “challenging arrest” could equally be the trigger for leading more and more officers to seek support for symptoms of post-traumatic stress disorders (PTSDs). But in any event, occupational mental health support in many forces is “inadequate” to “non-existent”, says the PFEW. “It is not surprising giving the cuts to the service  chiefs and police and crime commissioners have had to make tough decisions but the bottom line is officers are suffering,” said PFEW chair Steve White. The views of the staff association come in the wake of a similar stark warning from charity PTSD999 about poor mental health treatment for frontline staff as it reveals members of the emergency services reached out for help. Around 30 police officers and firefighters have been in contact with PTSD999 seeking support with the condition following the Grenfell Tower tragedy and terror atrocities. But many staff in both services are said to be reluctant to seek help because of fears over the effect on their jobs  experiencing a “culture of mistrust” while being judged by their peers or seen as weak. Simon Durance, co-founder of PTSD999, said: “Evidence from blue light services staff and post-traumatic stress disorder (PTSD) sufferers suggests the needs for staff suffering from PTSD are not being met. “Many charities just signpost and actually don`t deliver any treatment or diagnosis, and too much money is wasted talking about doing stuff and none spent on doing anything like treatment.” Mr White takes a different stance on the issue of PTSD among officers in the service “which can be brought on by a drip, drip, drip of stressful events  not necessarily a big headline grabbing event but issues such as a nasty confrontation, or challenging arrest can take its toll as much as the more traumatic scenes, such as a child death, a suicide, or the horrific events we have seen of late”. He added: The occupational health support in many forces is inadequate and sometimes non-existent.” The PFEW`s own welfare survey, carried out last year, found that 42 per cent of officers felt they were “poorly, or very poorly, supported by the police service when they did seek help”. But Mr White added: “There also remains a reluctance for people to seek help for fear of being judged or it to be seen as a weakness. Our findings are likely to only be the tip of the iceberg and the spike in calls for assistance reiterates that the demand is there, but it is not matched by the support needed.” “Fantastic” support programmes do exist, he said, citing the Welfare Support Programme (WSP) run by the Police Firearms Officers Association, and the £7.5 million secured from the government by the PFEW to support officer welfare. He added: The WSP has also reported a spike in calls for help due to recent tragic events and officers havent been getting support from their forces and have no option but to go off work sick. Many officers are falling through the gaps  with tick box exercises being completed, rather than really tackling the issues at stake and this is of major concern to us. The MPS is rolling out the trauma risk management (TriM) programme, a specialist programme to treat and prevent PTSD used by a number of other forces and the military. A spokesperson for the MPS said that the large number of incidents in 2017 has meant drawing upon contingency plans to provide sufficient clinical staff in order to support officers and staff affected directly or indirectly. “Ongoing support programmes, particularly for Grenfell, are also in the planning and will include an ongoing presence of clinical staff on