Directors appointed to the Independent Office for Police Conduct

Home Secretary Priti Patel has announced the appointment of four independent directors to the Board of the Independent Office for Police Conduct (IOPC). 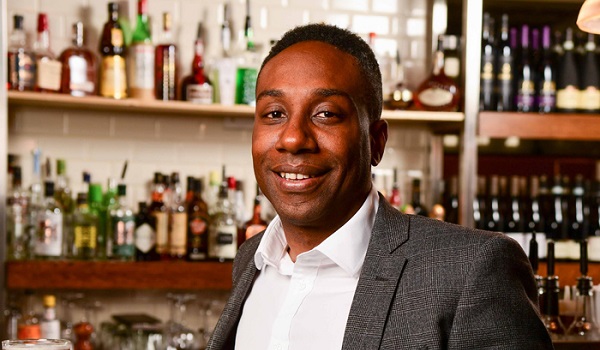 The appointments follow a recruitment process that began last year for up to six non-executive directors, including one senior independent director, whose roles would include “providing support, advice and constructive challenge” to the director general along with ensuring “robust governance and financial management” of the organisation.

Bill Matthews, who was a founding non-executive member of the IOPC’s board on its formation in January 2018, has been re-appointed to the role.

He began his career as an engineer before progressing into business and operations management roles with Motorola Solutions. He then spent five years running technology start-ups before building a portfolio of non-executive roles spanning media, health and criminal justice.

Catherine Jervis, another founding non-executive member of the IOPC’s board, has also been re-appointed to the post.

Ms Jervis recently joined Achieving for Children, a community interest company, as an independent non-executive director. Prior to this, Ms Jervis was an executive director and strategic adviser to the chief executive officer of a national education charity (AFA) and at PricewaterhouseCoopers LLP led the children’s services team working across education, health and social care. She is a qualified accountant.

The two other appointments are Deborah Bowman and Rommel Moseley.

Ms Bowman is Emeritus Professor of Bioethics, Clinical Ethics and Medical Law at St. George’s University of London, where she also held the role of deputy principal until November 2020, with particular responsibility for organisational culture, public engagement, quality and partnerships, and equality, diversity and inclusion.

She holds several non-executive, trustee and advisory roles, including serving on the boards of the Human Tissue Authority, South West London and St George’s NHS Mental Health Trust, Princess Alice Hospice and the General Osteopathic Council. She sits as a panel chair for the UK Council on Psychotherapy and chairs clinical ethics committees, both regional and national.

Mr Moseley is an acknowledged expert in the field of corporate, government and charity partnerships – having spent 20 years negotiating and delivering complex, mutually beneficial partnerships.  He is currently a director of the Thomson Reuters Foundation, which works to advance media freedom, inclusive economies and human rights around the world.

He is a former director at Drinkaware where he developed partnerships across government, including with the Home Office, local authorities and police and crime commissioners, to reduce harm to young people in the night-time economy.

Mr Moseley previously served as the vice-chair of the London Night-time Commission and chair of the Research and Data Group, which provided all insights and data to allow the Commission to make evidence-based recommendations.

Geoffrey Podger will remain in post as the senior independent director. He is currently senior visiting research fellow at Kings College Centre for Risk Management, a lay council member of the Royal College of Radiologists and a member of the Standards Board of the Association of Chartered Certified Accountants,

A further announcement on the remaining non-executive roles on the IOPC board is expected to be made in due course. 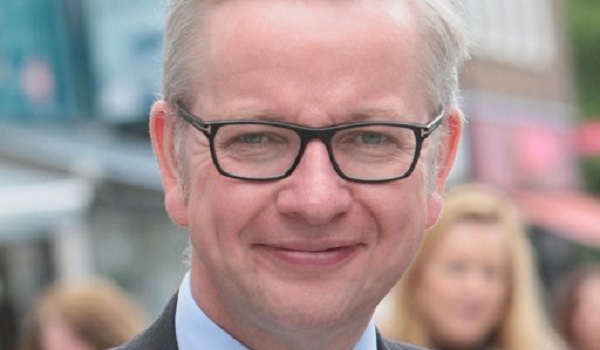 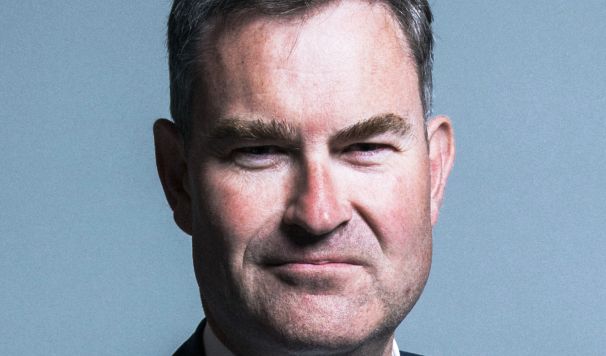