A device left in a hijacked vehicle outside a police station in Londonderry on Sunday was a viable bomb, officers have confirmed. 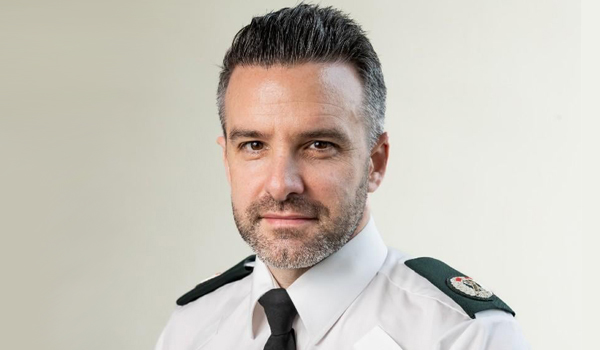 The Police Service of Northern Ireland (PSNI) had previously said the object was an elaborate hoax made to look like a car bomb.

During the incident a delivery driver was hijacked by three masked men and made to drive his car to Waterside police station, where it was abandoned.

It sparked a major security alert which led to some children not being able to get to school on Monday.

Providing an update on the investigation, PSNI Assistant Chief Constable Bobby Singleton said: “Following further technical examination of the object recovered from a hijacked vehicle outside Waterside police station on Sunday evening, police can now confirm it was a viable explosive device.

“This further underlines the reckless and callous disregard by those responsible for the safety of the driver, the local community and the police officers who serve them.

The Police Federation for Northern Ireland condemned the incident as “warped and downright irresponsible”.

And SDLP leader Colum Eastwood said: “The people who carried out this attack are acting against the will and the wishes of our community.

“They are targeting PSNI officers but their fight is with the people of our city who have chosen to live in peace. They will never win that fight.

“Nobody in Derry or anywhere on this island wants to see violence or bloodshed and we need to see these people taken off the streets.

“We will never build a new Ireland until these groups leave the stage once and for all, they only serve to disgrace the cause they claim to support.”

The incident came just days after the PSNI said it believed the New IRA could be responsible for an incident in which two officers escaped injury when their car was targeted in a bomb attack in Strabane, Co Tyrone.

On Tuesday evening, detectives from the PSNI Terrorism Investigation Unit carried out a search at a property in the Sion Mills area in relation to the Strabane attack.

A number of items were seized and taken away for further forensic examination.

Politicians from across Northern Ireland have condemned the recent security attacks.

She said: “It causes nothing – only chaos and dysfunction to people of this city and also in Strabane.

“I think these actions have no place in today’s society and as political leaders we must call it out when we see it.

“These people are in conflict with the community in which they live.”