An officer has been found not guilty of intending to pervert the course of justice in a case linked to a single punch killing. 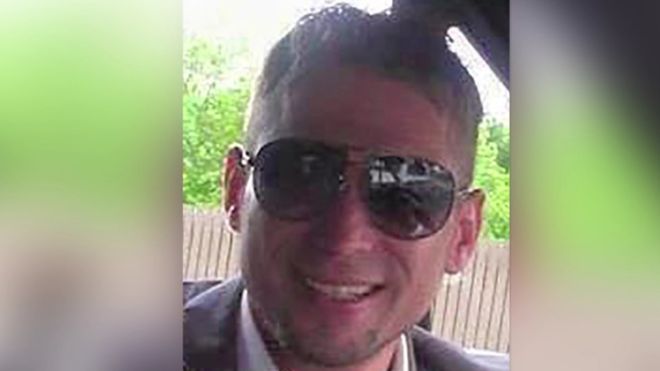 An officer has been found not guilty of intending to pervert the course of justice in a case linked to a single punch killing. Detective Sergeant Cathy Thompson was acquitted last month following a three-day trial at Londonderry Crown Court, but reporting restrictions were only lifted on Wednesday (January 10). Det Sgt Thompson, 34, was found not guilty of intending to pervert the course of justice by sending a text message to Ciara McCoy, with whom she was in a relationship, on January 10, 2016. The text message was sent to Ciara McCoy by the Police Service of Northern Ireland (PSNI) officer on the day Ms McCoy`s brother Finbar McCoy killed James McDonagh outside the Elk Bar in Toomebridge. His single punch caused the victim  a 28-year-old member of the travelling community  to fall backwards and strike his head on the pavement. Mr McDonagh suffered a fractured skull in addition to bleeding and swelling of the brain and he died from his injuries in hospital. Det Sgt Thompson`s message said: Yeah, dont have anything in the house u shouldnt have as they will land to arrest him. They will then search the whole house for clothing. The judge imposed reporting restrictions on Det Sgt Thompson`s trial until the McCoy trial had ended. The jury in the McCoy trial failed to reach a verdict and his retrial on the manslaughter charge was due to have started earlier this week. At the Crown Court in Belfast on Tuesday (January 9), McCoy asked for the manslaughter charge to be read again  and he pleaded guilty after the arraignment. He was then remanded in custody until he is sentenced next month. Following McCoy`s guilty plea, the judge lifted the reporting restrictions. The officer, who is currently under suspension, was found not guilty by the jury at the Bishop Street court.